Tristan Rogers Returns To The Young And The Restless 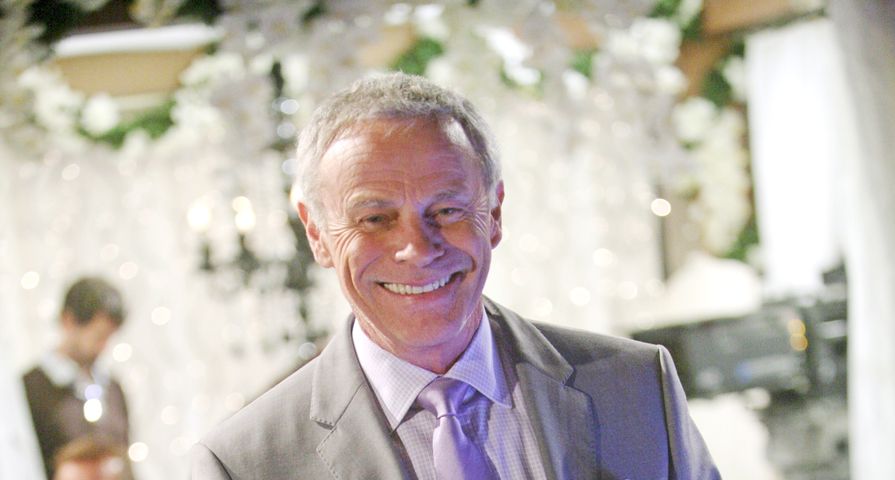 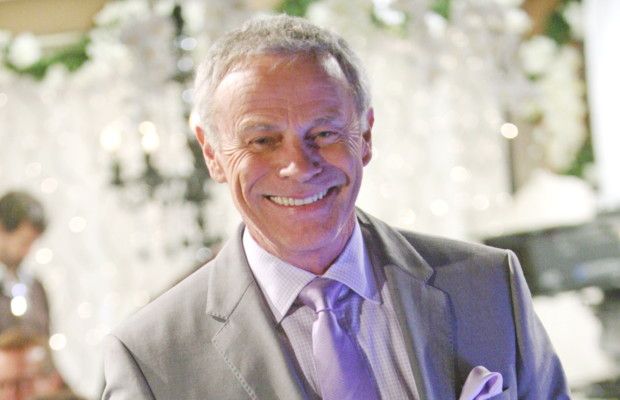 Tristan Rogers, who portrays Colin Atkinson on The Young And The Restless (Y&R), will return to the soap for two episodes starting November 20.

Jill Abbott (Jess Walton) had suspected her ex-husband could be the person behind the challenge to Katherine Chancellor’s (Jeanne Cooper) will and it looks like her suspicions will be confirmed.

Lawyer Amanda Sinclair (Mishael Morgan) had also referred to an “old man” when she was speaking to Elena Dawson (Brytni Sarpi) and Devon Hamilton (Bryton James) about the inheritance dispute.

Con-man Colin first appeared on the Y&R in December 2010. While in Genoa City, he was involved in a number of cash grab schemes, including money laundering, kidnapping, a diamond heist, insurance fraud and tax evasion.

This isn’t Colin’s first con on Devon. In late 2014, he blackmailed him when he discovered Devon was having an affair with his father Neil Winter’s (Kristoff St. John) wife Hilary Curtis (Mishael Morgan). Colin’s last appearance on Y&R was in October 2017.

Rogers also currently portrays Robert Scorpio on General Hospital (GH). The Australian actor has also appeared on other soaps including The Bold And The Beautiful and the short-lived GH spinoff series General Hospital: Night Shift. He has had guest spots on primetime shows like The Bay, The Agency, Fast Track, Walker, Texas Ranger, Tales From The Crypt and Babylon 5.

Will it turn out that Colin was behind the challenge to the will but was his son Cane Ashby (Daniel Goddard) in on it? Or is Cane as much a victim in this scheme as Devon is? And will Devon get his billions back? Stay tuned to Y&R to find out!

Want soap spoilers delivered to your inbox every week? Sign up for Fame10’s weekly soap opera spoilers newsletter or check out our Y&R spoilers for the week of November 11, 2019!