Tristan Lake Leabu Is Returning To The Young And The Restless 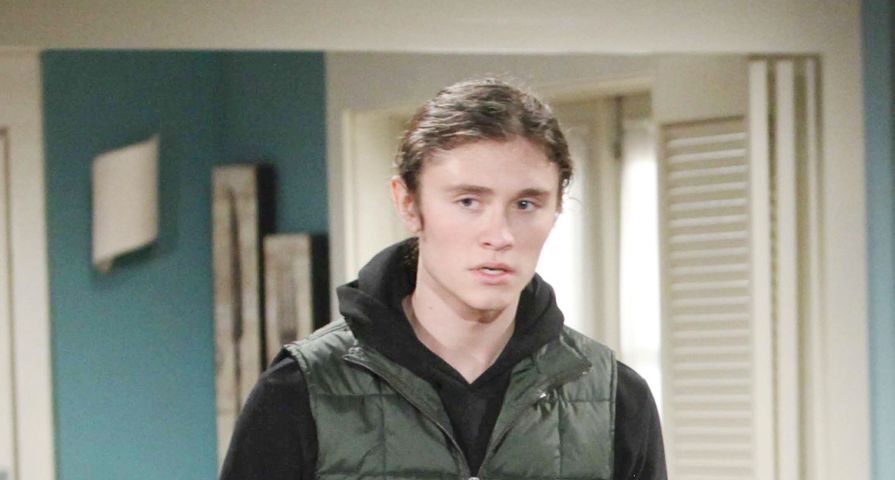 Tristan Lake Leabu, who plays Reed Hellstrom on The Young And The Restless (Y&R), will be returning to the sudser on March 2, according to Soap Opera Digest.

Reed is Victoria Newman’s (Amelia Heinle) son with JT Hellstrom (That Luckinbill). The character was born in 2007 but was SORASed when Leabu took over the role. His last appearance on Y&R was in March 2019, right after it was revealed that his dad’s abusive behavior toward his mother was due in part to an undetected brain tumor.

Leabu has been playing Reed since 2016. The 20-year-old actor has also appeared in several feature films including Superman Returns, All American Christmas Carol and Least Among Saints and the TV movies The Christmas Spirit and The Sitter.

What will Reed be doing back in Genoa City and how will he feel about his mother’s recent breakup with Billy Abbott (Jason Thompson)?

There are rumors that Amanda Sinclair’s (Mishael Morgan) stalker ex-boyfriend Ripley Turner (Christian Keyes) is going to crash the Newman 50th Anniversary Party and spoilers also tease he will end up attacking Victoria. Will Reed return to visit his ailing mother in the hospital? Keep watching Y&R to find out!