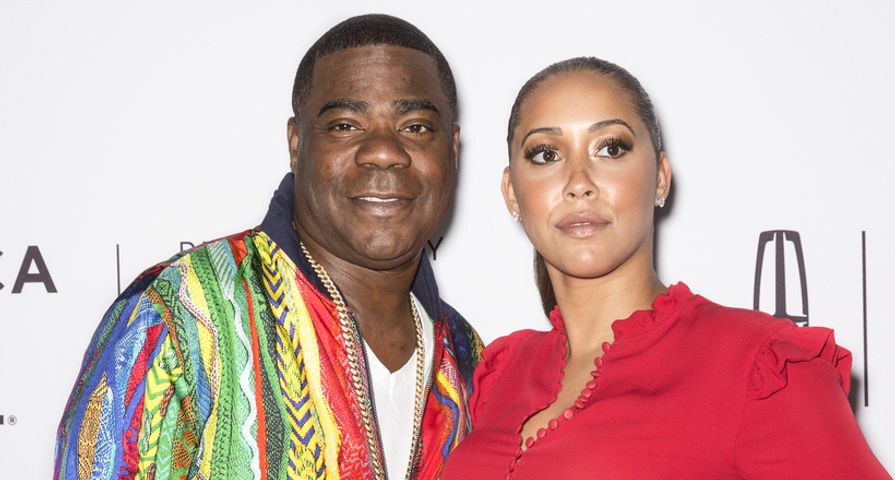 Tracy Morgan and Megan Wollover are separating after almost five years of marriage.

“Sadly, after nearly five years of marriage, Megan and I are filing for divorce. This is a challenging time for all involved, so I ask that you please respect our privacy,” Morgan’s statement read.

“We can confirm that Megan filed for divorce yesterday,” a representative for Wollover said in a statement. “This is a private matter for the family. Megan’s primary focus remains the best interest of the parties’ daughter. She asks that the family’s privacy be respected during this difficult time.”

The 30 Rock star married Wollover back in August 2015 after having been engaged since 2011. They have one daughter together, Maven Sonae, who is 7 years old.

The couple’s wedding followed Morgan’s traffic car accident. In 2014, a Walmart tractor-trailer hit his limousine on the New Jersey Turnpike. The actor/comedian was severely injured and spent five months in a wheelchair.

His upcoming nuptials aided in Morgan’s recovery.”I don’t want to walk my wife down the aisle with a cane or in a wheelchair,” Morgan told People in June 2015. “So I had to go hard with the therapy. I had to get better. There was no ifs, ands or buts about it.”

The couple seemed to be having a good time quarantining together back in April. In an interview with Entertainment Tonight, Morgan joked that they were role-playing.

“Romantically, we’re role-playing,” he said. “She’s playing a young maiden who has a grandfather who’s dying of corona and I’m playing a scientist who discovered a cure. She wants to save her grandfather’s life and she’s willing to do anything, Kev, and I mean anything.”