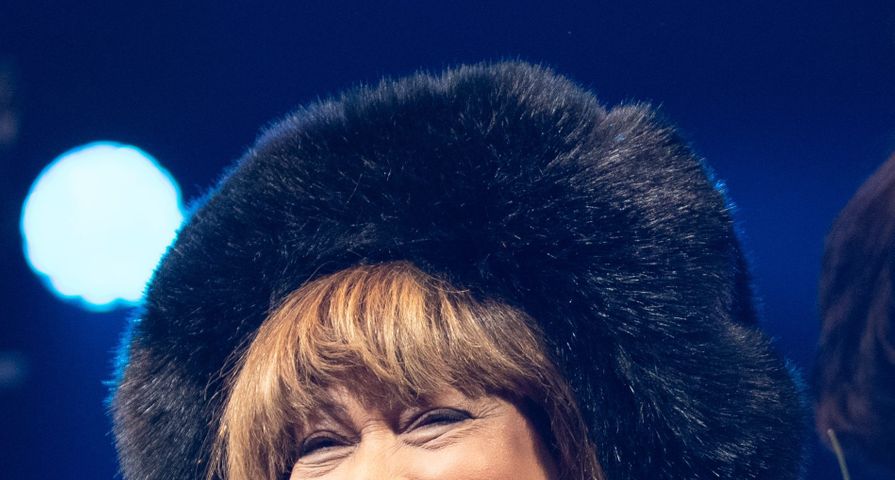 Legendary singer and actress Tina Turner appeared to look happy and healthy in a video message she shared with fans in honor of hitting a birthday milestone on Tuesday, November 26.

“How is this?” she added while laughing. “Well, I look great, I feel good, I’ve gone through some very serious sicknesses that I’m overcoming. So it’s like having a second chance at life. I’m happy to be an 80-year-old woman.”

In Turner’s recent memoir titled My Love Story, the singer revealed that she suffered a stroke in 2013, and three years later, she was diagnosed with intestinal cancer. Later on, her condition became worse and she faced total kidney failure. Turner’s husband, Erwin Bach, donated his kidney for Turner’s operation in April 2017.

The singer’s Twitter account shared a video montage of celebrities sending their birthday wishes to Turner – this included Ringo Starr, Pete Townshend, and the Broadway cast of Tina: The Tina Turner Musical.

Missy Elliott wished the music icon a happy birthday via Twitter, “We Celebrate your 80th today! It’s so IMPORTANT for us to KNOW OUR HISTORY in music because of artist like #TinaTurner who KICKED DOWN DOORS & left them open for artist like MYSELF & MOST of your FAVS.”

Earlier in November, Turner made an appearance on the opening night of Tina: The Tina Turner Musical on Broadway, where she surprised the audience with an emotional speech after the show. The cast, creative team and everybody involved in the musical also joined Turner on the stage.

“This musical is my life but it’s like poison that turned to medicine,” Turner said in her speech. “I can never be as happy as I am now.”

The Rock and Roll Hall of Famer has supported the musical and has shown up to cheer for the show on in April 2018 (where it premiered in London’s West End) and this past March (for the opening show’s German production in Hamburg).

“I know that my medical adventure is far from over,” the singer wrote in her memoir. “But I’m still here — we’re still here, closer than we ever imagined. I can look back and understand why my karma was the way it was. Good came out of bad. Joy came out of pain. And I have never been so completely happy as I am today.”