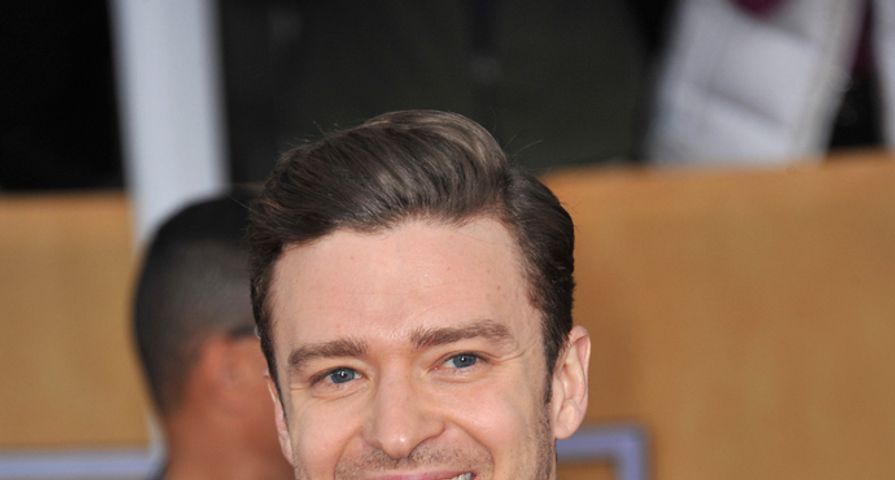 Justin Timberlake accepted his award for Top Artist at the Billboard Music Awards via satellite, with his tour band, singers and dancers, and did what he really does best–tries way too hard to be funny.

Justin was very deserving of the Billboard Top Artist Award–it stemming from the effort on his 2013 album release, The 20/20 Experience. The man is currently playing to the world, donning suit and tie, and presumably making millions of more dollars to add to his ever-increasing pile.

Oh, Justin. Such a talented dude. Why he thinks he has to be a comedian every time he speaks as himself, who knows? Yes. Yes. When the guy is doing other people’s material, he’s very funny. When Justin speaks for himself, he still comes across as the 22 year old “frat bruh” who believes they’ve done the world a service by continuing in the act of breathing.

At first, it almost seemed as if Justin would offer a sincere thanks, but he quickly reverted back to his Mickey Mouse Club days, pouring syrup all over his acceptance speech, then plucking some low-hanging fruit to rub around in the sugary mess.

Justin thanked “Everybody on earth… Everybody…except Donald Sterling.” Nothing says you’re a classy fella like stooping to the level of the person you’re insulting. But then, that’s kind of what we’ve come to expect from Justin. Just to clarify, this means Justin thanks Kim Jong Un, the members of the Westboro Baptist Church, the surviving Boston Marathon bomber, Charles Manson and O.J. Simpson.

To see the humorous shenanigans, check out the video below!!!

Also Check Out: The 9 Worst Oscar Acceptance Speeches Ever!