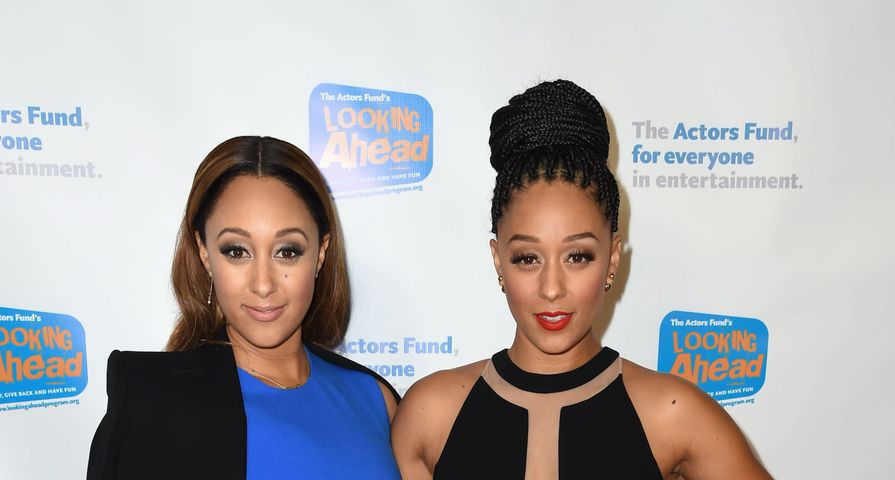 One Tree Hill Podcast: Revelations From Episode 2 "Take Me to the Pilot"
Rob Latour/REX

Long time fans of the Sister, Sister sitcom will be excited to know that a revival is “looking very exciting” according to Tia Mowry!

The star explained that her and her twin sister Tamera Mowry have been busy with “exciting meetings” about a reboot of the beloved sitcom. Sister, Sister ran for six seasons from 1994 to 1999 on ABC and quickly became a fan favorite. Although the actress admitted that the show hasn’t gotten the final confirmation as of yet, Tia did reveal that fans can expect the original cast to reunite including Jackee Harry (Lisa Landry) and Tim Reid (Ray Campbell). “It wouldn’t be Sister, Sister without it. Everyone seems to be on board,” Tia shared.

Although the twins starred alongside each other for five years over the course of filming the sitcom, Tia revealed there is one episode that will always remain her favorite. “The pilot, just because we were so young you could tell we were so excited just to have our own television show at the age of 14,” Tia revealed to Us Weekly. “That rarely happens and the line ’that girl has my face,’ that’s embedded in me and that will be embedded in me forever.”

When asked why she believes Sister, Sister remained a fan favorite even after all these years, Tia revealed, “I think it just shows how people are in need of kind of having those family shows that we used to have back in the day.” She continued, “It just goes to show that people want these shows back on the air and they are feel good shows and they are family shows.”