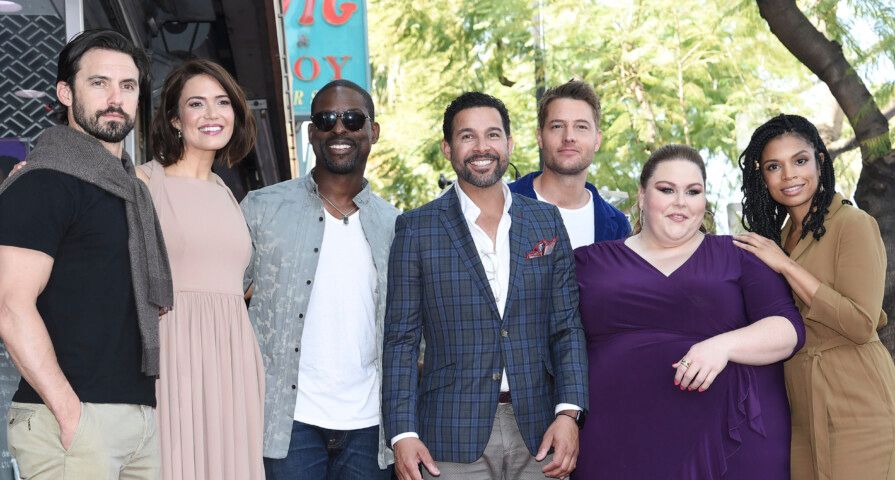 Grab your tissues, This Is Us fans! The hit NBC series will be ending after six seasons in 2022.

The Hollywood Reporter first shared the news on Wednesday, May 12. This Is Us is currently airing its fifth season and initially premiered in September 2016.

“We never set out to make a television series that was going to last 18 seasons, so we have a very direct plan. I have script pages I have written and I’m writing that really are deep, deep, deep into the future. We have a plan for what we’re going to do, and I know what the plan is,” This Is Us creator Dan Fogelman shared with The Hollywood Reporter back in April 2019.

Season 6 of This Is Us is set to film this summer with the final season airing sometime in 2022. NBC has yet to release a statement addressing the show’s conclusion.