‘This Is Us’ Star Sterling K. Brown Teases Season 5 And More 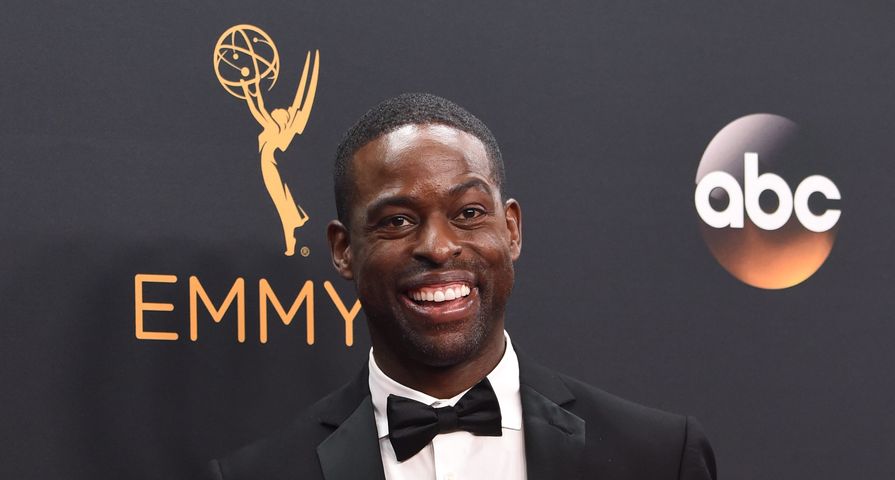 This Is Us ended its fourth season on a heavy note with a brawl between brothers, but with words being thrown instead of punches.

In the very tense season finale, Randall (Sterling K. Brown) and Kevin (Justin Hartley) fired ugly insults at each other after Kevin found out Randall had strong-armed Rebecca into enrolling in an Alzheimer’s clinical trial at Washington University. While the brothers may have repaired their relationship later on, as evidence by the deep-future flash-forward sequence – that is still full of ambiguity and mystery. However, in the more immediate future for the Pearson family, so many question marks remain. For example, Kevin learned from Madison (Caitlin Thompson) that he’s going to be a father (twice over), Toby (Chris Sullivan) and Kate (Chrissy Metz) are planning to adopt another child, Rebecca (Mandy Moore) is headed tot he Midwest with Miguel (Jon Huertas), and viewers also got some aforementioned sibling quarreling.

So, what can fans expect from This Is Us season 5? According to Brown, there’s a lot.

“There should be some more backstory on the Miguel-Rebecca connection,” Brown told Entertainment Weekly. “I do think that that’s something that we’re trying to explore in season 5. It’s really going to be interesting to experience the Knocked Up storyline of Madison and Kevin and how exactly that whole thing looks, because Madison is just such a wonderful character and Caitlin does such a great job. It’s so funny because when Dan [Fogelman, the show’s creator and Thompson’s husband] is rarely on set; he’s mostly in the writer’s room, he’s mostly in the editing bay. But it’s so cute to see him on set, watching his wife talk about having another man’s child [laughs] and he’s like, “I think she’s doing good.” I said, “Bro, she’s doing really good! You should be proud!”

The actor went on to add that he’s also curious to see how his onscreen sister will embrace the challenges of adaption, something the Pearson family is no stranger to. “The exploration of the adoption that Toby and Kate are going to go through is going to be very interesting,” Brown said. “I’m always just curious, and kudos to Sully [for] just showing the difficulties of connecting with his child. It’s not something that people talk about all the time, but I’ve talked to multiple friends that said, ‘It’s not an automatic thing all the time to feel this immense outpouring of unadulterated and unconditional love. There’s worry and all these other things that are mixed into it.’ And I really think it’s cool to be able to see that on-screen.”

And what’s next for his character? “There’s something there for Randall that I’m really excited about,” Brown said. “It has to do with this exploration of past. In a similar way in which we went to Memphis [near the end of season 1] to find out things about where he came from, his father’s family, etc., it’s going to be something very much akin to that. But with its own little unique spin on it. I don’t want to say too much, but it should be cool.”

However, will Randal actually be cool with celebrating his 40th birthday without his siblings? According to a season 4 flash-forward that’s set on the birthday day, it already revealed that Kevin and Kate are celebrating at the cabin with Rebecca and Miguel, with Kevin reminding his mom that he and Randall aren’t on speaking terms. While Brown admitted he wasn’t sure exactly how this will all unfold, “I speculate that time spent with family will be the thing that he has, Listen, most of the time his brother and sister are in L.A. and he’s on the East Coast, be it in New Jersey or Philadelphia. So he’s used to not being with the whole family together. I think it will be sad for him to not be with his mother. But he has his wife [Beth, played by Susan Kelechi Watston], and I mean that by saying that anytime he finds himself getting a little too down in the dumps, she has a way of gently lifting him up and reminding him of the man that she fell in love with, which is a good kind, generous human being. And while the tactics that he employs sometimes may not always be the right ones, his intentions are always in the right place. So he’ll be aight.”

No details on when This Is Us season 5 will premiere have been released at this time of reporting.