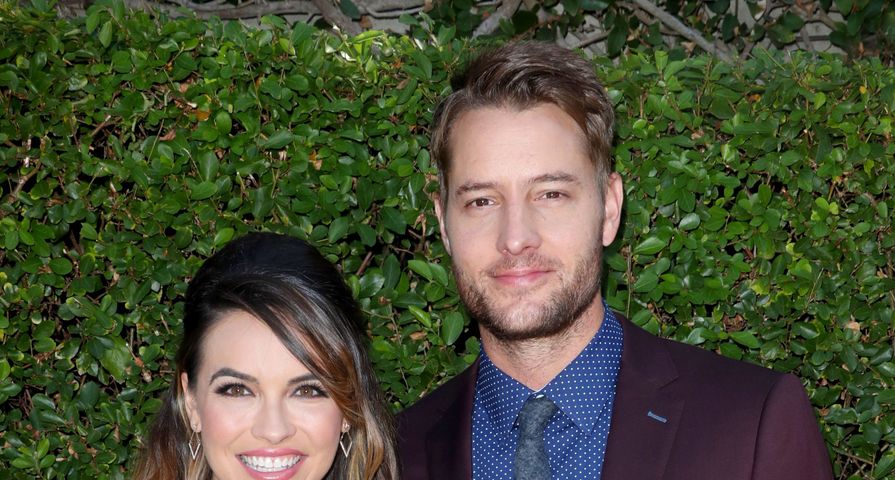 Although his This Is Us character may have had some troubles in the romance department, in real-life things couldn’t be going any better for actor Justin Hartley.

The handsome star, who plays Kevin Pearson in the hit drama, is set to marry his fiance Chrishell Stause later this year and he recently opened up to Us Weekly about how excited he is about the upcoming nuptials and whether or not his This Is Us co-stars are invited.

“I’m looking forward to — I love the fact that she’s going to be my wife. I love the fact that I will have a wife and we’ll be husband and wife and live together,” Hartley stated at the Veuve Clicquot Polo Classic on Saturday, October 14. “I love that, but I’m actually really looking forward to the wedding day. I’m going to have friends coming in from out of town that I haven’t seen in a few years. It’s going to be great.”

When asked if his on-screen family including Milo Ventimiglia, Mandy Moore, Sterling K. Brown and Chrissy Metz would be among those friends in attendance, the 40-year-old replied, “I hope so, yeah. I hope so. God willing, yeah.”

As for being engaged, it is clear Hartley is a romantic, stating, “I like the word fiance, you say, ‘fiance.’ And I just like the idea of, it’s almost like an eve, like Christmas Eve is cool, but being engaged is fun because you’re looking forward to that wedding. It’s cool to look forward to things.”

While still acting on the daytime soap The Young and the Restless, Hartley met fellow soap opera star Chrishell Stause who was known for her role on Days of Our Lives, and the two began dating in 2014. In July 2016 the pair announced their engagement and while they have not revealed the date of their wedding, it is coming up!

Hartley was previously married to his Passions co-star Lindsay Korman from 2004-2012 with whom he shares daughter Isabelle Justice.