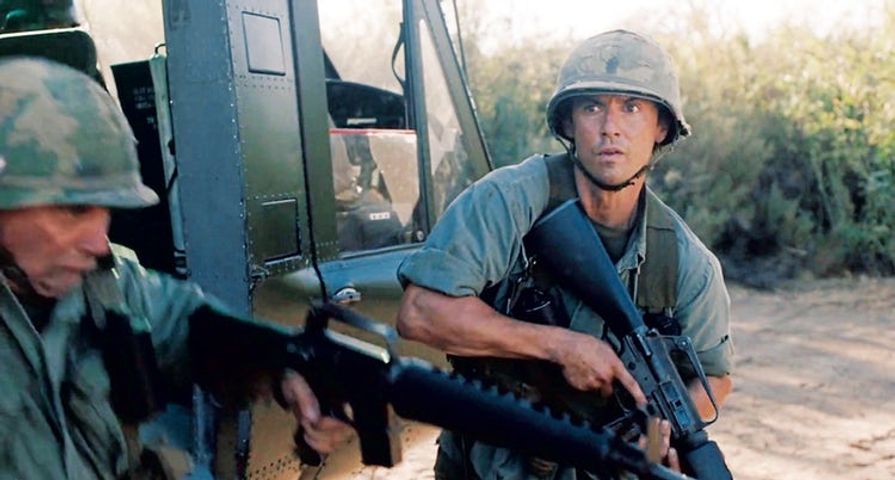 Season three of This Is Us is just under two months away and fans couldn’t be more excited!

While showrunners, the creator, and the cast and crew have remained tight-lipped about what season three will bring, showrunners Elizabeth Berger and Isaac Aptaker finally opened up a little during the summer TCA press tour on Wednesday, August 8.

“We are challenging ourselves in season three,” Aptaker said. “Now that we’ve figured out that our audience is along for the ride…we’re kind of breaking all the rules. We’re challenging ourselves to jump to decades we’ve never been to before, and going to the future as we’ve seen a little bit, and really play with the storytelling format in a way that’s just much more complicated than we were able to in earlier seasons, when we were kind of showing people how the show worked.”

Aptaker added later, “A typical episode of This Is Us has three sibling storylines and then a past episode, and every now and then we’ll devote one solely to one character, but this season we’re really throwing everything out the window and saying all bets are off,” he said. “So maybe we’ll do an episode where every act is a different time. Maybe we’ll have something that jumps five timelines in an episode. We’re really pushing the limits of what people will comprehend.”

Berger also noted that season three comes after the Pearsons had finally come to terms with their loss of Jack which had dominated the first two seasons. “I think that we felt like at the end of season two, our family had grieved and processed the loss of Jack on a deeper level than they had before,” Berger said. “So I think it’s a very hopeful season, and a season of true new beginnings for everybody.”

They also revealed that season three will be reminiscent of when we were first introduced to the show with the Big Three’s birthdays. “We’re picking up on our big three’s birthdays…everyone turning 38,” the EPs confirmed. “We teased a lot of where we’re going at the end of our season last year…our storylines are going to catch up to all of those moments over the course of this year.”

One thing fans do know however, is that season three will give a back story for both Beth Pearson and Toby Damon, but will always focus heavily on Jack’s time in the Vietnam war. The showrunners confirmed Jack’s brother Nicky had been cast but would not reveal who was cast or how big of a role he will have. They also hired writer Tim O’Brien who had experienced the war to work on the series for authenticity. “We took so much from Tim and his life, and he’s actually cowriting with [creator] Dan Fogelman an early episode that dives into Jack’s time there.”