Home » Trending News » This Is Us Season 3 Ep. 2 Recap: Toby’s Withdrawal Causes Him To Lash Out

This Is Us Season 3 Ep. 2 Recap: Toby’s Withdrawal Causes Him To Lash Out 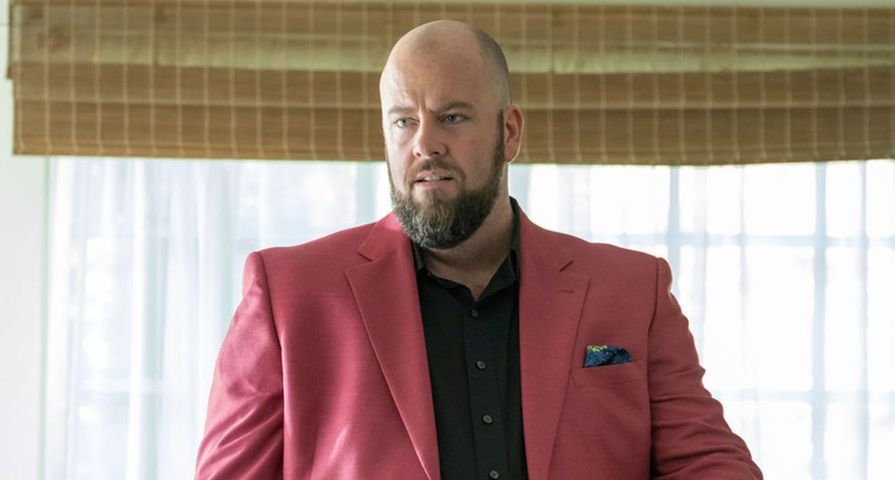 Season three of This Is Us is off to a slow start, but it the first two episodes have revealed that it is all leading to something big.

The second episode of the new season titled “A Philadelphia Story” dealt with the aftermath of Jack’s death for Rebecca, and teenage Kevin, Kate and Randall, and revealed how they dealt with it then is still affecting them in the present.

The present storyline focused around the big premiere for Kevin’s new movie Hill 400, but of course there was a lot of drama along the way. Despite Beth’s warning that Zoe is going to “chew him up and spit him out” Kevin is still trying to make things more serious with Zoe and although she initially resisted, it seemed she was ready to take that step by the end of the episode.

Meanwhile, Toby and Kate decided to keep their IVF treatments a secret from their family, but that didn’t last long after Miguel accidentally discovered Kate’s shots in the fridge. Rebecca quickly panicked about the risks that the pair were taking because of Kate’s size, but the tension between Kate and Rebecca didn’t last too long before a surprising outburst from Toby in which he told Rebecca to shut up before leaving to clear his head. While Kate begins to wonder what could cause someone like Toby to get angry like that, Toby begins to look up the withdrawal symptoms after he secretly flushed his anti-depressants down the toilet in the premiere episode.

A lot of the episode also focused around Randall still trying to find his place in the world which luckily for fans meant the return of William in some flashback scenes. As Randall took Deja back to the rec center where William spent a lot of his time so that she could hang out with black girls her age because she said her school was “too white,” Randall saw a lot of issues from holes in the walls to broken pipes at the center and took it upon himself to try to fix them.  Despite his best efforts he was reminded by a friend of William’s from the community that Randall is “not one of them.”

In flashbacks to the months after Jack’s death, Rebecca is house hunting with the kids when Randall finally unloads on her for not being there for them like she promised. He tells her that Kate’s eating has taken over and Kevin is drunk all the time. Rebecca then admitted to Randall that she had trouble getting out of bed each morning and revealed that she and Jack were looking for houses right before the fire and said she didn’t know where the family would be if they had just moved. Flashbacks showed that while Jack wanted a bigger, newer house, Rebecca said she wanted to stay in their house forever. Randall then informed Howard University that he would not be able to attend because he needed to stay close to home for family reasons.

At the end of the episode, Beth, Randall, Kate, Toby, Rebecca and Miguel all joined Kevin at his movie premiere where he then filled Randall in on all of the drama he missed with Kate’s IVF. Kevin then said he got upset when Kate said she was the only one who could “pass on a piece of dad” because it implied Kevin would never have kids of his own. Randall however was also very offended by the comment, but just as his reaction began to show, the movie started and the episode came to an end.