This Is Us Season 2 Premiere Recap: How Did Jack Die? 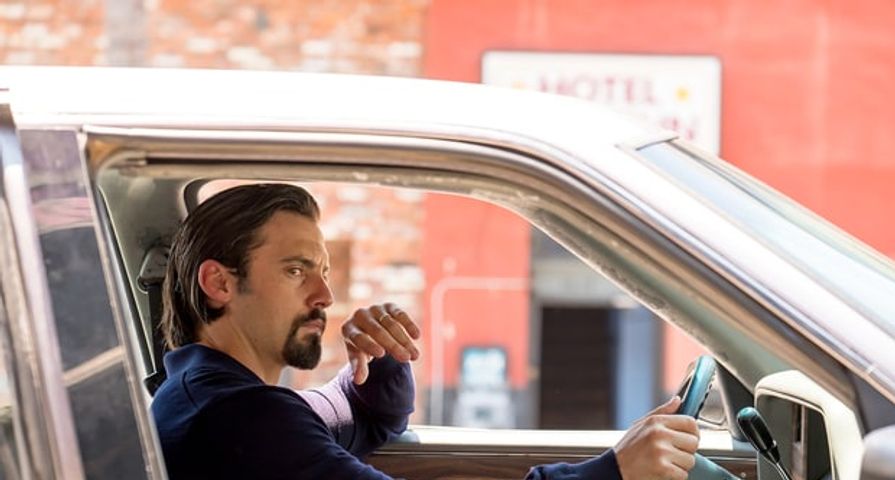 The Emmy-nominated series This is Us returned to NBC last night and some major clues were dropped about not only Kevin, Kate and Randall’s past and future, but also Jack’s death! Follow along for some of the most notable moments from the season two premiere:

Kate finally decided to take the big step and pursue her singing career by auditioning for the “17th best-reviewed wedding band in California.” Unfortunately, when she arrived she backed out after seeing the room filled with thin singers and began comparing herself. Kate then overheard her fiance Toby and brother Kevin arguing over who is responsible for taking care of her, which motivated her to push herself and made her realize she doesn’t need a man to be her inspiration to succeed. She went back to the audition and asked to sing, but was unfortunately cut off after receiving the comment that she has no talent.

Kate’s twin Kevin was having struggles of his own when his girlfriend Sophie revealed that she couldn’t make it to LA for his birthday. Kevin decided to tag along on Toby and Kate’s date which Toby was not impressed with. Kevin eventually took a step back and luckily Sophie saved the day by making a surprise appearance.

The third member of the Big 3, Randall, and his wife Beth struggled to find common ground about whether they should adopt a baby. After they settled their argument and Randall agreed to adjust his plan for her, Beth took Randall to William’s favorite spot in town. While there, the duo saw a young boy being offered alcohol and realized that adopting a teenager might be the best route for them to have another child.

The leaders of the family, Rebecca and Jack, finally revealed to their children that they have decided to separate. Jack went to stay with his friend Miguel and waited for Rebecca to call. She finally showed up at the door and asked him to come home. Jack admitted to having a serious drinking problem that he had been trying to hide for years and Rebecca told him to get in the car and they would figure it out together.

The final minutes of the premiere showcased hints into one of the most anticipated moments of the finale — Jack’s death. Rebecca was driving with Jack’s possessions in a plastic bag in the front seat. Miguel told Kate and Randall, who were crying, that he’d find pillows for them while Kevin was busy kissing Sophie. Rebecca then drove up to a charred house that was inflamed by fire and began sobbing and screaming, which leads one to assume that Jack potentially died in a house fire.

This Is Us airs on NBC Tuesdays at 9 p.m.