This Is Us Promotes Asante Blackk To Series Regular 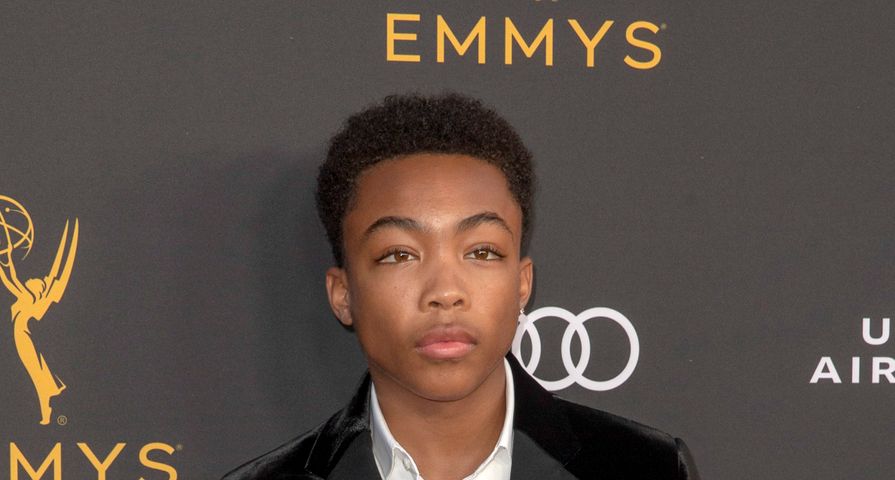 Season four of This Is Us premiered at the end of September with an introduction to several new characters and the end of the episode revealed how they all tied into the lives of the Pearsons, and now it seems we will be getting a lot more of Malik’s story.

NBC has confirmed that Asante Blackk who portrays teenage father Malik on the hit series, and seems to be developing a relationship with Deja, has been promoted to a series regular. The bigger role opens the door for the story to develop even further.

“My character, Malik, is a great young man. He’s connected to the Pearsons in a very, very [key way]. He gets close to them as as the season goes along,” Blackk told THR at the 2019 Emmy Performers Nominee reception in September. “I’ve been greeted with open arms by the cast. They’re all amazing, and it’s great to have such a such a great show and have such great writing.”

Blackk first turned heads when he was nominated for an Emmy for his role in the limited series When They See Us, directed by Ava DuVernay. In the series, Blackk portrayed Kevin Richardson of the group of men now known as the Exonerated Five who were wrongfully imprisoned for the sexual assault of a woman in Central Park.

Blackk joins Griffin Dunne, who portrays Jack Pearson’s brother Nicky Pearson, as a series regular for season four, while the premiere also introduced Once Upon a Time actress Jennifer Morrison as a solider suffering from PTSD after returning home from the war.