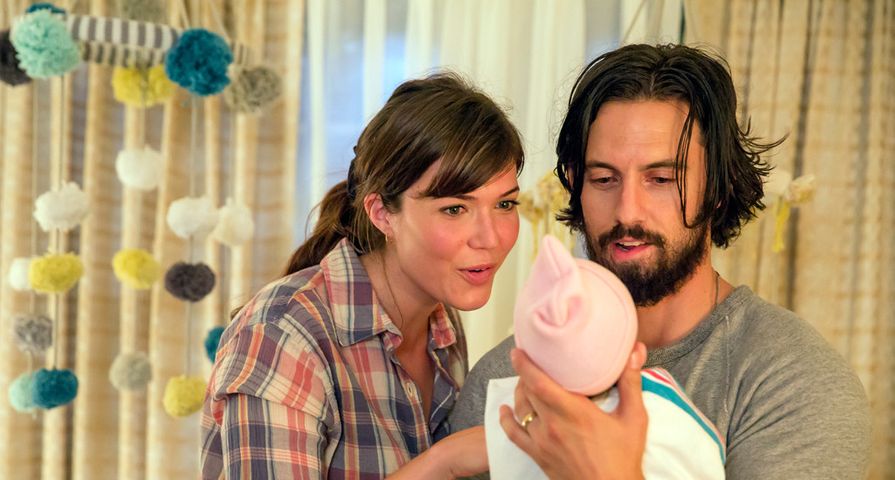 It might not be what This Is Us fans want to hear, but it seems that we are almost halfway through the series!

With season three coming to an end soon, creator Dan Fogelman and producer/co-showrunner Isaac Aptaker, dropped a major bombshell by revealing that they have a finale planned “about three seasons in the future.” This means, that if things go to plan, the show will be signing off after season six.

“From day one, Dan came in with his master plan for the big picture stuff of the show and said, ‘I think this is where we end up. I think this is what I know. Let’s figure out the rest together.’ So all of the writers and the actors really know everything,” Aptaker said. “We’re all pretty good at keeping secrets by now, it’s been three years, but it’s a total open book for everyone who works on the show, so there are no secrets from each other.”

While already getting news of a fan-favorite show ending in the next few years is hard for fans, Fogelman and Aptaker said they are sure the series finale will be“elegant” and “satisfying.” The news also isn’t incredibly surprising as Fogelman said before season three that he already has parts of the finale filmed!

“I would hope that when we reach our ending, people think it’s a really satisfying end place, that makes sense, and it feels like they’ve watched something that is a complete piece of work because that’s really how we’re trying to plan it,” Aptaker added.

He continued, “We’ve had this end in mind for a long time, so we’re able to plan for it, and try to make it feel like it’s a whole, as opposed to a series that’s going to go endlessly.”