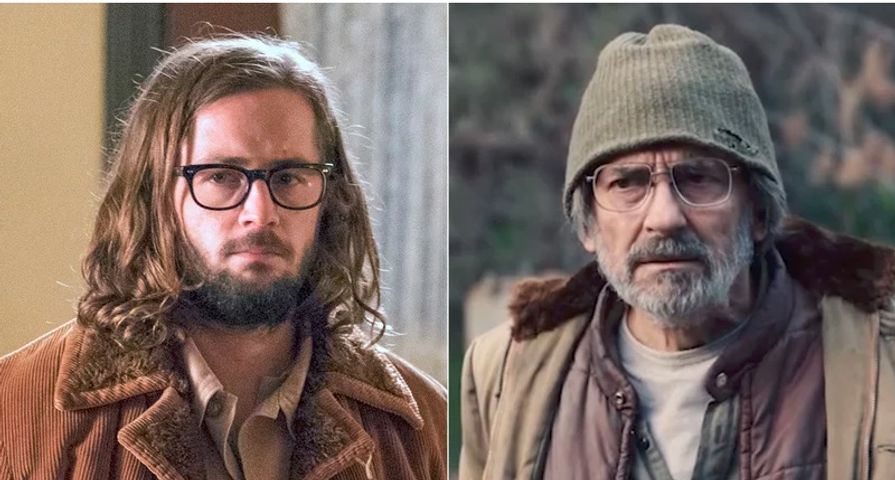 Season three of This Is Us is flying by and with only a few episodes left to go in the season, the mystery surrounding the supposed death of Nicky Pearson has played out, but it has only left fans with one big question.

Now that everyone knows Nicky Pearson is indeed alive, fans don’t understand why Michael Angarano only played young Nicky and Griffin Dunne was cast as Nicky in the present day when the show has done such a good job of aging up its characters for all of the timeline changes.

As it turns out producers decided that it was too difficult to have 31-year-old Angarano play Nicky at 70 and it is a special case that Mandy Moore can play the different ages of Rebecca Pearson so well.

“Mandy is such a chameleon. We’re always amazed with what our hair and makeup department are able to do with her. Michael is an incredible actor, and I thought he gave an amazing performance when he’s playing Nicky in his 40s. But at a certain point, he has such a baby face, it just breaks, and hair and makeup can only do so much. We didn’t want it to feel like kids playing old characters in a high school play,” This Is Us executive producer Issac Aptaker told Entertainment Weekly

Instead of having that happen, they decided to cast an older actor and found Dunne who had actually played Angarano’s father in the 2007 movie Snow Angels.

“We were looking for someone who (a) had the chops and (b) felt like they could play an older Michael,” Aptaker explained. “Once they said the name [Griffin Dunne], we were like, ‘Let’s look at them side by side, because that’s the only way you can know.’ We saw it, and we were like, ‘Oh my god! Yeah!  Amazing!’ And we all love him. He’s had such an amazing career, we’ve all loved him in so many things that we were just excited he was willing to come out to California and do it.”

“There was no one way to go with this,” seconds This Is Us executive producer Elizabeth Berger, “but as we were talking about it, we did come up with Griffin Dunne as a match for Michael and we all got really excited, because they have these similar mannerisms and there’s this kind of uncanny resemblance. It just seemed to make sense to us.”

This Is Us returns Feb. 5