‘This Is Us’ Has Already Filmed Some Of The Series Finale 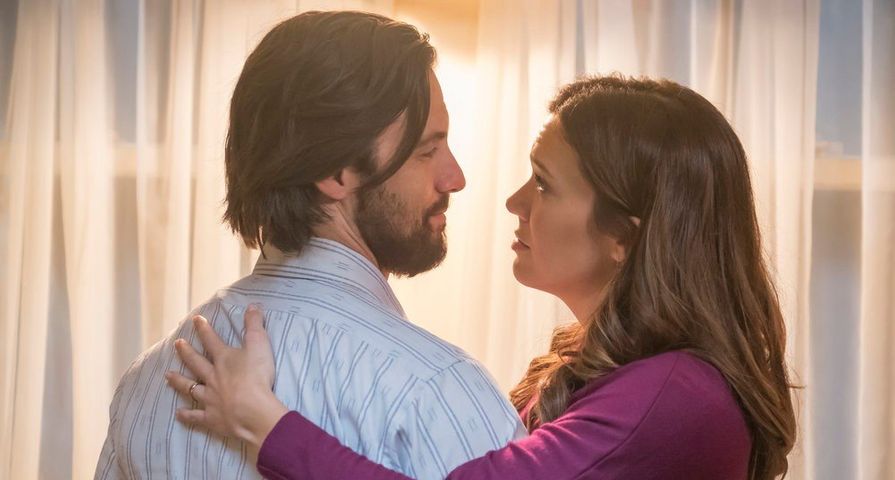 This Is Us isn’t just filming season three! According to the show’s creator, Dan Fogelman, they have filmed some of the series finale as well.

“We’re pretty far out,” he said during For Your Consideration event. “We know where it ends and we know the path for each season. We’ve always had a plan, we didn’t want to get stuck … The show won’t overstay its welcome, we have a story to tell, we want to do this the right way. I’ve actually already shot pieces of the final scene of the series.”

Fogelman also hinted at what fans can expect for season three. There’s going to be more backstory for Jack (played by Milo Ventimiglia) and Rebecca (played by Mandy Moore) and some more present-day issues for Kate (played by Chrissy Metz), Kevin (played by Justin Hartley) and Randall (played by Sterling K. Brown). Viewers will also learn more about Toby (played by Chris Sullivan) and Beth’s (played by Susan Kelechi Watson) backstory.

“We have some stuff coming for Beth right away early in season three where you really learn about her and where she comes from and what her background is that I think is going to be really exciting for the audience,” Fogelman said.

Viewers will also learn in season three who an older Randall and his daughter Tess were talking about at the end of season two.

“In bits and pieces that we’re going to sparse out that information over the first half of the season,” Fogelman said. “And kind of give those answers, but also ask new questions as we always try and do.”