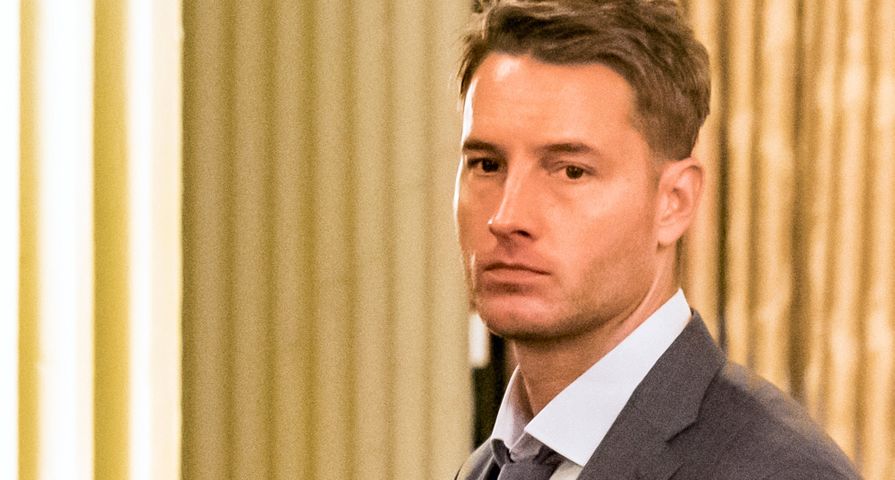 This season of This Is Us has already included a surprisingly timely pop culture reference, and they had another ready to go for the episode on Tuesday, October 31 before they edited it out.

In the original version of the popular drama’s Halloween episode a scene with a 20-something year old Kevin was supposed to include a line where Kevin’s roommate comes home and tells him that he had been cast in the latest Kevin Spacey movie and is going to a party with the cast.

In the wake of recent allegations against Spacey, the studio decided to edit the line out right before the episode aired. 20th Century Fox Television said in a statement, “In light of recent events, the producers have decided to remove the brief reference to Kevin Spacey.”

The rewrite came only days after Star Trek: Discovery actor Anthony Rapp came forward revealing that in 1986 when he was only 14, Spacey made unwanted sexual advances towards him. Rapp’s allegations caused Spacey to release a controversial statement in which he said he “did not remember” the incident and apologized but also used the same statement to come out publicly as a gay man for the first time which did not go over well with many.

Fans of This Is Us know that if the Kevin Spacey line had been left, it wouldn’t be the first time one of Kevin’s scenes included something related to pop culture right now. One of the second season’s first episodes included the character of Kevin telling Sophie that there would be “like a million more” Kardashians by “next week,” which coincidentally came around the same time it was revealed Kim Kardashian, Khloe Kardashian and Kylie Jenner were all expecting.