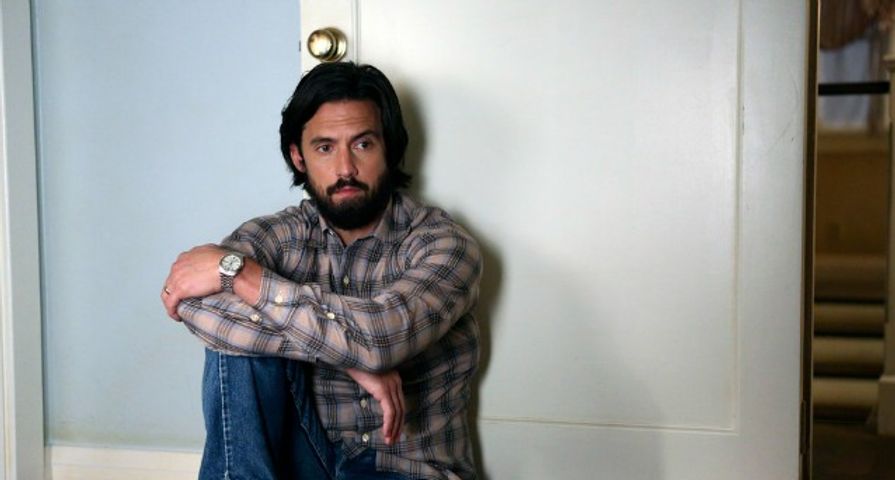 For nearly two full seasons, critics and fans alike have rarely had a negative thing to say about NBC’s smash hit drama This Is Us. From the storylines to the characters to the performances, it has been the show that TV has been missing, and it continues to throw twists and turns that no one sees coming.

Regardless of all the immensely positive feedback, the show’s creator, Dan Fogelman, recently revealed that he does have one regret so far with the show and it has to do with Jack Pearson and the lead-up to his death. In an interview with Entertainment Weekly, Fogelman offered an apology to fans for a Jack Pearson death fakeout in season one which he never really intended.

In season one, fans were seemingly led to believe that Jack’s death would be directly related to his alcoholism and after what seemed like several clues, it all pointed to him driving drunk to one of Rebecca’s shows. For Fogelman, however, it wasn’t about teasing Jack’s death and he feels bad that so many fans took it that way. “I think that we thought — and I still continue to think — that the big shock with the finale to people was going to be, ‘Oh my god, this marriage is suffering! America’s sweetest couple is in a state of disrepair and separation,'” he said. He added, “I thought that was the big kind of twist or misdirect: This isn’t about Jack’s death; this is about something deeper and darker, which is: these two are on different pages.”

“That was a head fake on our part,” says Fogelman, who noted that he’d always been planning to resolve the mystery later in season 2. “While I thought it was like, ‘Oh, that’s cool, interesting timing,’ and people might think that’s coming, I didn’t realize the narrative around that moment would get so strong. If I could take back a moment, that’s the moment I’d take back, just to have slowed the spread of our story.”

Fogelman conceded that he would have “changed the way we were messaging the big, big thing coming in the [finale] because we were referring to the separation. People are preprogrammed that characters die in finales, so that was something I hadn’t really contemplated to the same degree.” That said, “we didn’t lie about anything,” he points out. “Kate feels very responsible for Jack’s death, and that [was] explored in this season… but you don’t want to use up your favor in that way.”

For now, it is nothing but moving forward with season three already on the horizon and despite finally seeing Jack’s death in that tragic Super Bowl Sunday episode, there is still plenty of Jack left to be seen on This Is Us. “In many ways, Jack might be the character we still have the most to learn about, because he’s kept so many secrets in this period before we’ve really known him,” Fogelman said. “We’re talking about the third season now, and I’m really excited about that, because we can do things with Jack and learn things about Jack that we really can’t with a lot of our other characters…. It’s one of the things I’m most excited about — where we go next in learning stuff about Jack. Which is ironic because the character just died in the most public way on national television.”