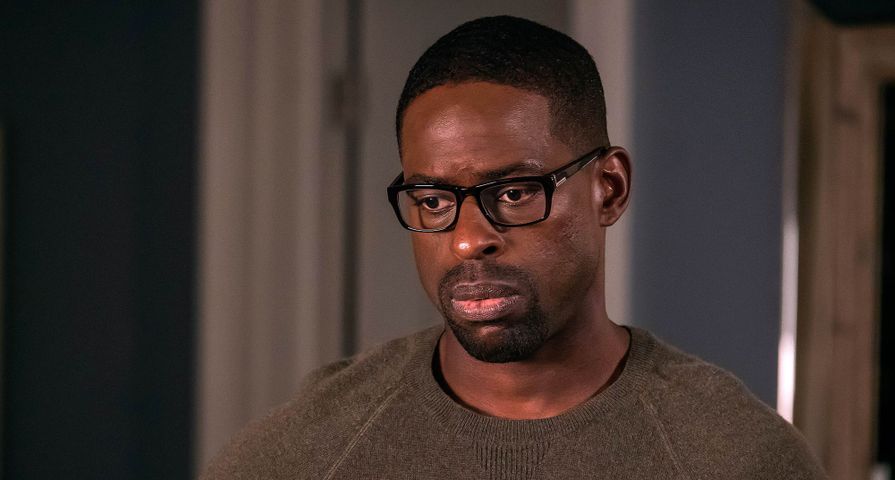 With the main storyline of This Is Us focused around the death of the beloved Jack Pearson, and with twists and turns around every corner, fans of the hit drama are worried that nobody is safe, including Randall.

Although fans don’t want to see anymore lead characters killed off, a scene from the episode “That’ll Be the Day” sent fans into a frenzy that Randall’s death was being foreshadowed.

In the episode, Randall opens up to his brother Kevin about his fear of not having enough time and dying young, like their father Jack. To which Kevin responded, “[Y]ou’re not going anywhere anytime soon, right?… You got your health, you got a beautiful family… You got a tough-as-nails, kick-ass wife who literally will not let you die on her.  You’re not going anywhere.”

As fans became worried that Randall’s future was in fact in danger, This Is Us creator Dan Fogelman talked to Entertainment Weekly, to reassure fans…kinds of. “Listen, I can’t reassure anybody of anything,” he began. “I can assure everybody that we’re not killing Randall this season, so everybody can relax,” he continued with a laugh. “I think they would burn my house down. I’ve experienced with a lot of friends, when you’ve lost a parent, particularly for whatever reason a parent of the same sex —a guy losing his father or a girl losing her mother early — there can be a slight mortality clock that kicks in a bit earlier than it does on other people, especially since it was formative. And I think that’s something Randall and Kevin feel.”

He added, “Watching that scene between Randall and Kevin, the hairs on my arms go up more for Kevin, how assuredly he talks to Randall about how you’re never gonna die but doesn’t say anything about himself. We’re not [hinting at] anybody’s death, but it’s always interesting the way that people view their own mortality.”

Unfortunately Fogelman’s attempt at “reassuring” This Is Us audiences may have had an opposite effect, especially with him deliberately saying that Randall wasn’t going to die THIS SEASON as if hinting in coming seasons that could be the case. Additionally, it also sounds like while Randall might be in the clear for now, maybe we should be paying a bit more attention to Kevin and his mortality.

Don’t miss the major, fiery, This Is Us episode that is airing on Sunday, February 4 after the Super Bowl.