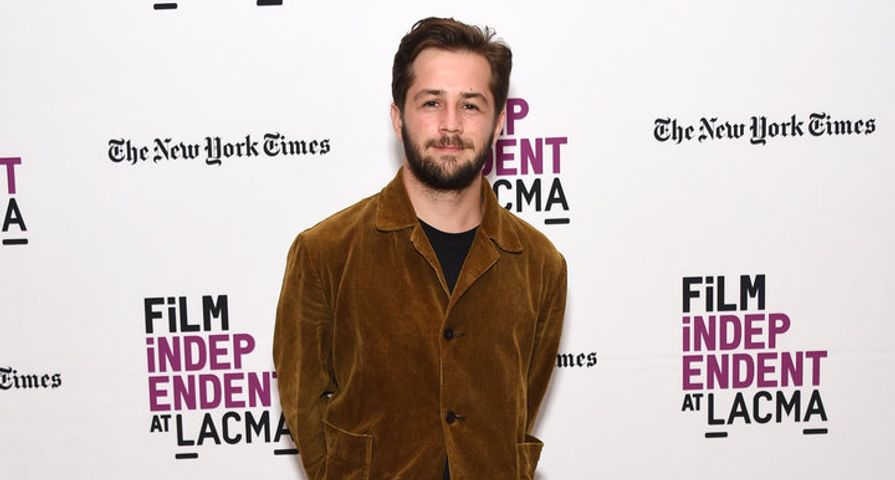 In just over one month, This Is Us will be back for its third season and more and more is being released about what to expect!

As fans know, the upcoming season will explore many other timelines, including Jack’s time in Vietnam where he served with his brother, Nicky who was introduced in the emotional season two episode “Brothers.” Jack later told his sons in the season two episode “The Car” that Nicky died in the war.

On Monday, August 13 the news that Michael Angarano will be portraying Nicky Pearson was announced at the This Is Us FYC Emmys panel. “I am beyond grateful and very excited to be part of this show,” Angarano tweeted. “My grandmother even told her dentist.”

“It’s not what anyone is expecting,” he said. “No one is going to see it coming.” Ventimiglia has said  abouthis first reaction to learning what was in store for Jack was: “Holy s—, holy s—!”

The series’ showrunners also revealed that they have teamed up with writer Tim O’Brien who had experienced the war, and wrote extensively about it, in order to make the Vietnam timeline authentic. “We took so much from Tim and his life, and he’s actually cowriting with [creator] Dan Fogelman an early episode that dives into Jack’s time there,” they revealed.

“We are challenging ourselves in season three,” Aptaker said. “Now that we’ve figured out that our audience is along for the ride…we’re kind of breaking all the rules. We’re challenging ourselves to jump to decades we’ve never been to before, and going to the future as we’ve seen a little bit, and really play with the storytelling format in a way that’s just much more complicated than we were able to in earlier seasons, when we were kind of showing people how the show worked.”

30-year-old Michael Angarano is best known for his role as Elliot in Will & Grace and Cooper in I’m Dying Up Here. Back in 2005 he starred in the teenage superhero film Sky High.