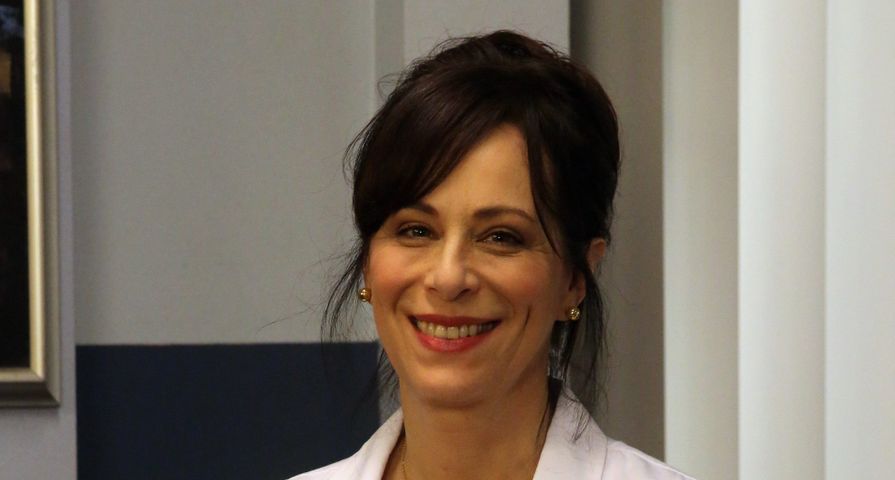 Season three of This Is Us doesn’t premiere until the end of September, and for fans that date can’t get here fast enough!

While there are a lot of mysteries surrounding season three, as the premiere approaches more and more is being revealed about what to expect and what is changing, including the addition of some new faces.

Most recently, beloved actress Jane Kaczmarek has been added to the cast a liberal university professor and scientist who is described as intelligent, warm, and down-to-earth, but what role that has in the Pearson story and how she is introduced remains unclear.

Kaczmarek is of course best known as Malcolm in the Middle matriarch Lois Cleaver, a role that earned her seven Emmys nominations during its seven season run from 2000 to 2006 and her post Malcolm in the Middle credits include roles in Playing House, The Big Bang Theory, The Middle, and Law & Order: SVU.

The addition of the talented actress to the cast comes after it was finally revealed who had taken on the role of Jack Pearson’s brother, Nicky, who was killed during their time in the Vietnam war. Michael Angarano, who is best known for his role as Elliot in Will & Grace and Cooper in I’m Dying Up Here, and back in 2005 he also starred in the teenage superhero film Sky High, was announced as a recurring star in season three as the new season starts to venture into Jack’s life during the war before he met Rebecca.