There Is Hope For The Mindy Project After News Of Cancellation 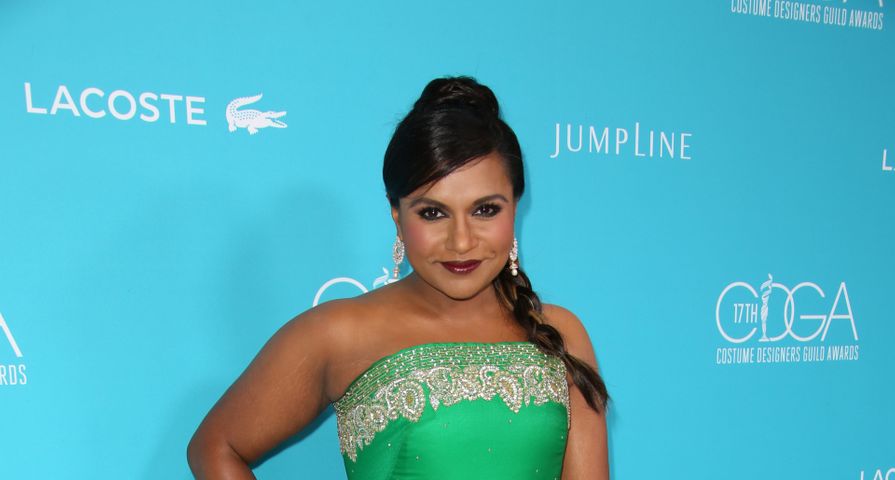 The social media realm as a whole did not react well to the news that fan-favorite series The Mindy Project was being canceled by Fox after only three seasons.

Not only is it sad for fans of any show to hear that it won’t be back but the season three finale left on a huge cliffhanger that many couldn’t wait to see how it would be picked up in a now non-existent season four. Danny had just got on a plane to India to ask Mindy’s parents for their blessing and the audience hadn’t even been introduced to their child yet.

While fans are wallowing in despair, there are certain glimmers of hope for The Mindy Project because NBC has the right to pitch the show anywhere and with the rise of Hulu, which is also owned by NBC, Variety reports that they are already in talks to pick up the show for several seasons.

At the same time, the show’s star Mindy Kaling did not seem overly concerned about her show’s cancellation which also made fans feel like this really isn’t the end of the beloved comedy.

After the news broke Kaling posted an ominous video to her Instagram of the scenery in Montana that ends with her smiling face and a wink with the caption, “Hey guys, I’m in Montana, is anything happening in LA? #themindyproject.”

Also Check Out: 10 Most Shocking TV Cancelations Of 2014

Hey guys, I’m in Montana, is anything happening in LA? #themindyproject