The Young And The Restless’ Hunter King Celebrates Engagement 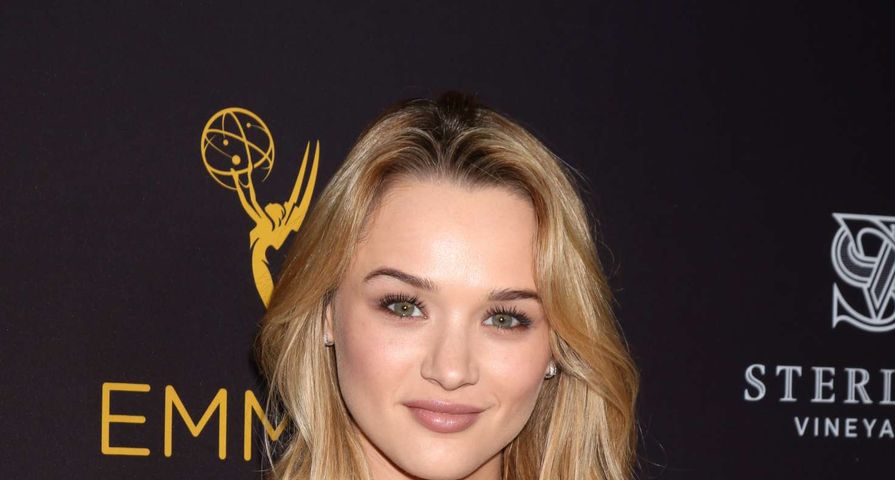 The Young and the Restless star Hunter King is thrilled to share the news that she is engaged! The actress, who is best known for her role as Summer Newman on the iconic soap opera, announced earlier this week that she and her boyfriend Nico Svoboda are engaged.

“Thank you for making yesterday the best day of my entire life! I can’t wait to marry you and spend our future going on endless adventures together. I am one lucky lady (And a HUGE thank you to @heirlumephotography for hiding in a tent to capture this amazing moment,” she continued. “I’ll cherish these pictures for forever) I LOVE YOU @neekotto.”

King later opened up to PEOPLE, saying, “8-18-18 was the best day of my life. The love of my life asked me to marry him and I’ve never been more excited for the future then I am right now. He’s the man of my dreams and I’m the luckiest girl in the entire world to be marrying my best friend!! From the most amazing proposal to a surprise engagement party, I just want to relive that day over and over again. Thank you Nico for making me happier than I ever thought possible. You are my home.”

King has always been very open about her love with Svoboda whom she began dating in July 2016, sharing many sweet posts during their two years together.