The Wendy Williams Show To End After 13 Seasons 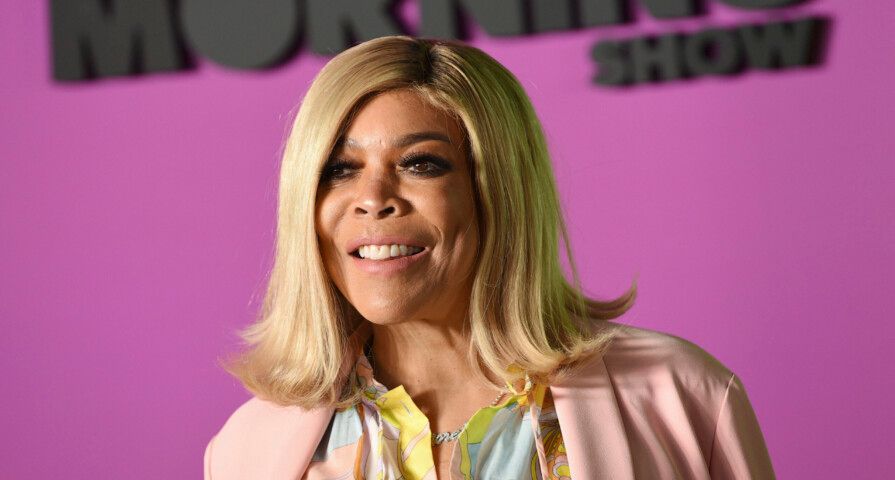 The Wendy Williams Show is set to end after 13 seasons.

“The final original episode of The Wendy Williams Show will air on Friday, June 17th, with a video tribute to the iconic host,” a representative for the show shared with EW in a statement. “The series comes to an end after 13 successful years in syndication.”

Despite being the host of the show, inside sources have revealed that Williams will not be physically present for the last episode. The update comes after months of behind-the-scenes health complications that Williams has been facing.

Back in February, a source shared, “Wendy won’t be returning to the show for the rest of this season.” One month later, Williams appeared on Good Morning America and opened up about her plan to return. “I’m going to be back on the Wendy show,” she said in March. “Bigger and brighter than ever.”

In October 2021, Williams’ ongoing health issues tied to Graves’ disease and hyperthyroidism delayed the show’s return. “Her healing is going slower than everyone had hoped. She continues to deal with a number of medical issues, including Graves’ disease, and she and her team are taking it one day at a time,” a source shared at the time.