The Princess Diaries 3 Film Is Not Actually In The Works 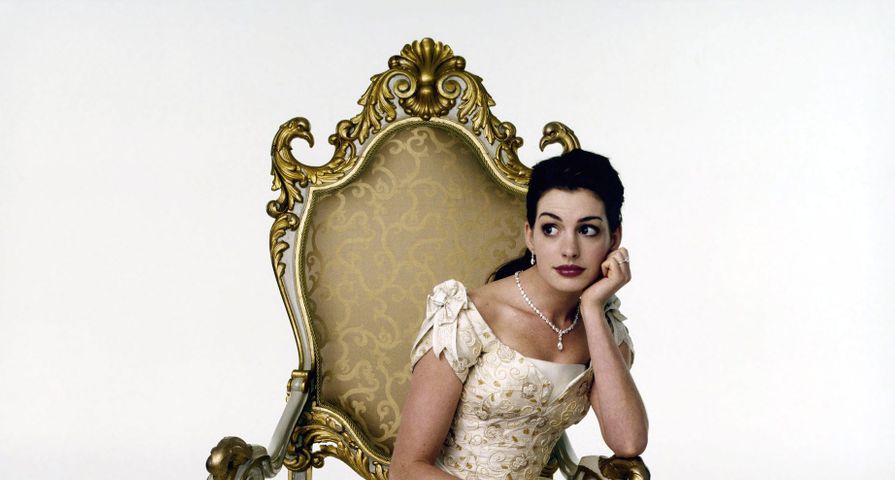 On Tuesday, June 16 to Wednesday, June 17 the internet exploded with the news that the Princess Diaries franchise would finally be getting its third instalment, 11 years after the second movie came out in 2004.

Although Disney did not make any confirmations, many sources including The Tracking Board announced that Princess Diaries 3 was definitely in the works and included information of who would be producing and no firm word whether Anne Hathaway would be returning because Disney had the “intention to launch a reboot of the franchise.”

The rumors were furthered along by a vague tweet from Heather Matarazzo who fans of the films know as Princess Mia’s best friend Lily Moscovitz when she retweeted a story about the possibility of the new film and wrote, “Well here is some good news for #PrincessDiaries fans.”

Unfortunately after the news caused much excitement for fans who fell in love with the 2001 film starring Julie Andrews and Anne Hathaway and the sequel The Royal Engagement, sources are now updating their stories that the third film is not in the works while Entertainment Weekly also stated, “A source close to Disney told EW that Princess Diaries 3 is not currently in development.”