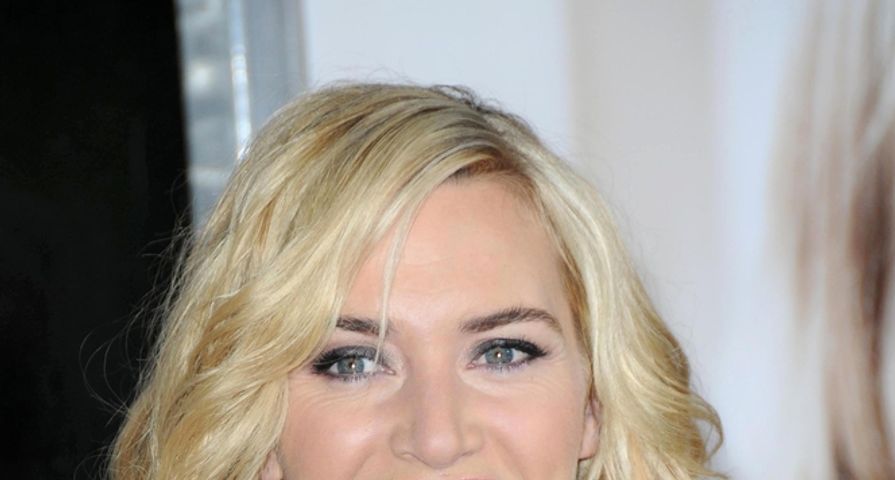 When you consider the body of work Kate Winslet has put together over the past 20 years, there is still one role that sticks out from the rest. Fans still can’t get enough of Rose DeWitt Bukater. It was the role that made Kate Winslet a household name, and a Hollywood A-lister; however, there’s one aspect of career that she wishes fans would let go–literally.

Kate is a really cool celebrity when it comes to mingling with the public, and signing autographs. She’ll sign photos that served as production stills from films she acted in, as well as press photos that are found in abundance on the Internet. Unlike many celebrities, Kate will even sign those tacky and terrible screen grabs which fans print to high quality photo paper… but there’s one image she simply refuses to sign.

Is it her portrayal of Clementine Kruczynski in Eternal Sunshine of The Spotless Mind? Nope. That’s a personal favorite. How about photos of her holding her Oscar? Nah, she’ll scribble all over those. Fans could seriously hand Kate any number of photos–one of the thousands that she can be found in–and she’ll sign them. For example, a photo of she and Patrick Wilson getting down and dirty in Little Children… Kate is the type who might wrinkle her forehead, but probably have a laugh while signing. The tub scene in The Reader…? Of course! It’s iconic.

So, what is the one thing you never want to present Kate Winslet, hoping she’ll sign? Watch the video, and Kate will tell you in her own words!