‘The Middle’ Spin-Off About Sue Heck Is In The Works 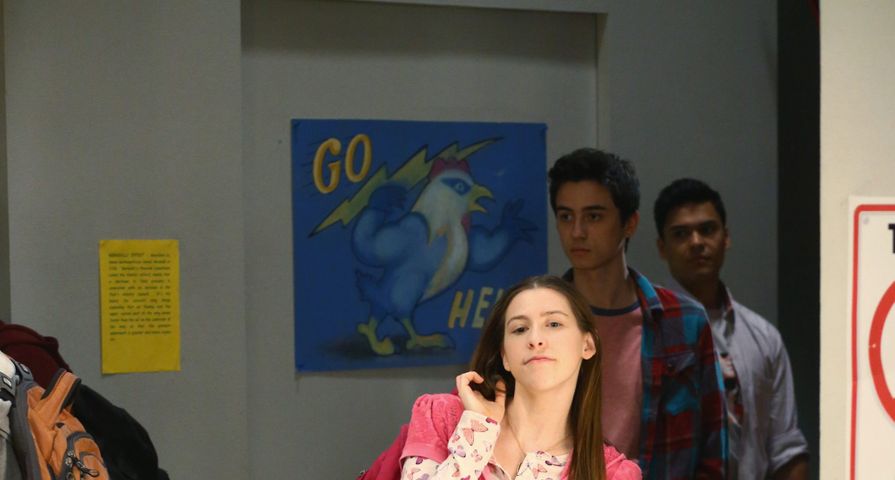 While fans of The Middle may still be recovering from the beloved show’s cancellation after nine seasons, there is some hope for a spin-off!

According to Entertainment Weekly, a spin-off based on awkward middle daughter Sue Heck played by Eden Sher has officially been greenlit. The logline for the new series from ABC reads: “Cue the Sue happy dance. More Sue Heck is on the way. The series follows the twentysomething adventures of eternal optimist Sue Heck as she leaves the small town of Orson to navigate the ups and downs of a career and young adulthood in the big city of Chicago.”

Fans can also expected the Sue Heck series to have the same humor as The Middle because The Middle creators Eileen Heisler and DeAnn Heline have signed on as writers and executive producers for the new series.

During its nine season run, The Middle was critically praised and considered highly underrated, but its solid viewership helped the show get through an impressive nine seasons before coming to an end with an one-hour series finale on May 22, 2018.

The Middle‘s stars: Patricia Heaton, Neil Flynn, Charlie McDermott, Eden Sher, and Atticus Shaffer all filmed a special video about their comedy which they called a “love letter to the Midwest.” The cast reflected on the most memorable episodes and Heaton added, “Even though you know it’s the right time to go, everyone knows it’s not going to be the same again.”

No premiere date for the spin-off has been announced.