‘The Good Place’ To End With Season Four 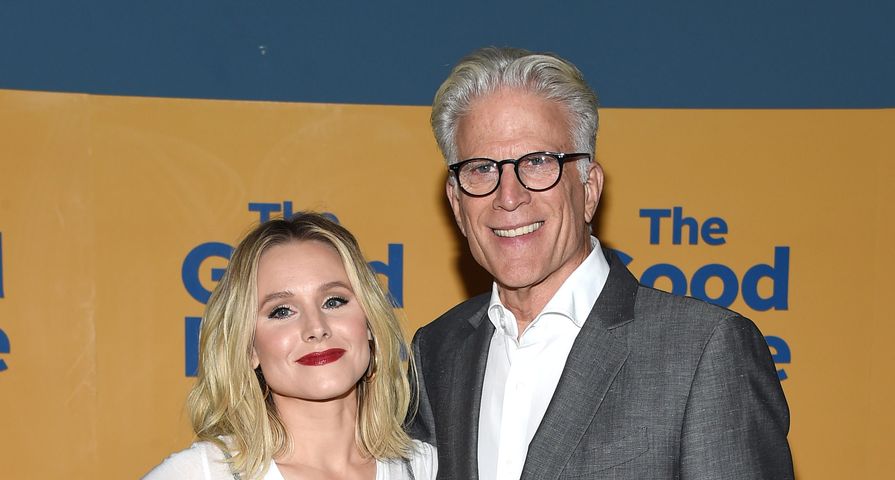 The Good Place‘s time is almost up.

It took no time at all for the NBC dark comedy to become critically acclaimed, but it seems fans will only be getting one more season of the show starring Kristen Bell and Ted Danson.

Creator Mick Schur opened up about the series coming to an end during a panel in L.A. where he revealed that he knew in season two that the show wouldn’t be going on much longer.

“After The Good Place was picked up for season 2, the writing staff and I began to map out, as best we could, the trajectory of the show,” he said. “Given the ideas we wanted to explore, and the pace at which we wanted to present those ideas, I began to feel like four seasons – just over 50 episodes – was the right lifespan. At times over the past few years we’ve been tempted to go beyond four seasons, but mostly because making this show is a rare, creatively fulfilling joy, and at the end of the day, we don’t want to tread water just because the water is so warm and pleasant.  As such, the upcoming fourth season will be our last.”

“I will be forever grateful to NBC and Universal TV for letting us make The Good Place, and for letting us end it on our own schedule,” he continued. “I will also be forever grateful to the creative team, both on-screen and off, for their hard work and dedication to a very weird idea. We ask the question very frequently, on this show, what do we owe to each other? The answer, for me, is: I owe all of you a whole lot.”

Since its debut in 2016, The Good Place has claimed a  Humanitas Award, a Peabody Award, and a Television Critics Association Award for Program of the Year. Danson was nominated last year for an Outstanding Lead Actor in a Comedy Emmy.