‘The Fosters’ Spin-Off Set To Premiere In January 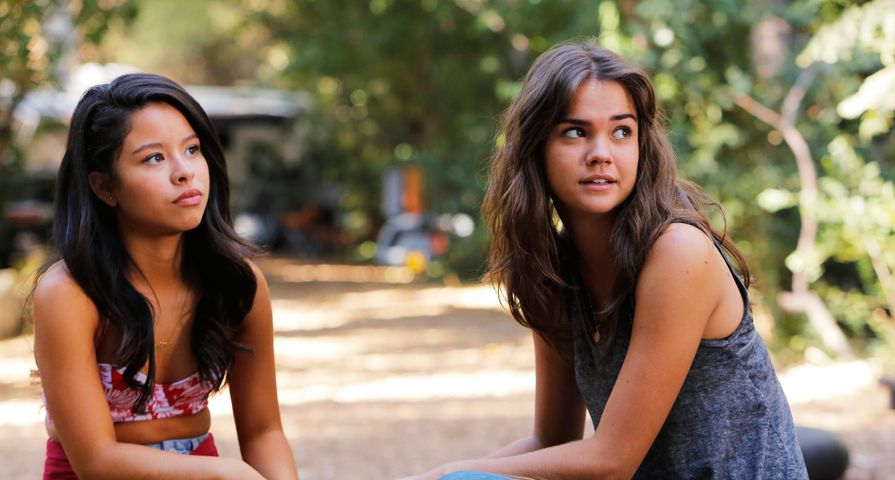 Fans of The Fosters were devastated when the beloved Freeform series was cancelled after five seasons and came to an end on June 6, 2018, but for the characters Callie and Mariana, the finale was only the beginning.

Freeform confirmed that The Fosters spin-off series, Good Trouble, is on its way and will be premiering in January 2019. Good Trouble has been ordered for a 13 episode firs season from the network and will follow Maia Mitchell’s Callie and Mariana’s Cierra Ramirez as the navigate life as young adults in Los Angeles.

“When it became clear that The Fosters was coming to the end of its run, the first idea that anybody pitched was Mariana and Callie making greatness of their lives,” said Creator and Executive Producer Peter Paige. “They settle in LA thinking they’ve got it made and it turns out things are not gonna to be quite as perfect as they had planned.”

“It takes place about a year after—right after where the finale of The Fosters left us. So, Callie and Mariana have relocated to Los Angeles. They’re living downtown and they’re kind of lost. They have a lot of new roommates, and there’s going to be a lot of new characters,” Mitchell explained. “Callie is a first-year law clerk, so she’s working for a conservative judge, which she’s going to kind of struggle with and kind of try to reconcile throughout the season. And Mariana is working at a tech startup and kind of fighting the patriarchy. It’s quite political.”

“Part of the entire reason we wanted to do a spin-off was to keep the family alive,” Paige told EW when The Fosters ended. “You live with your family for a while and then you move out into the world and you still have your family, you just don’t get to see them every night when you go home for dinner. One of the reasons we said, ‘Yes, we absolutely have to make this show,’ was so that we could keep the entire Fosters clan alive.”

So, not only will fans have the spin-off to look forward to, but can also expect to seem some other beloved Fosters characters make at least an appearance on the new spin-off.