The First Official Trailer For Ted 2 Is Finally Here (Watch) 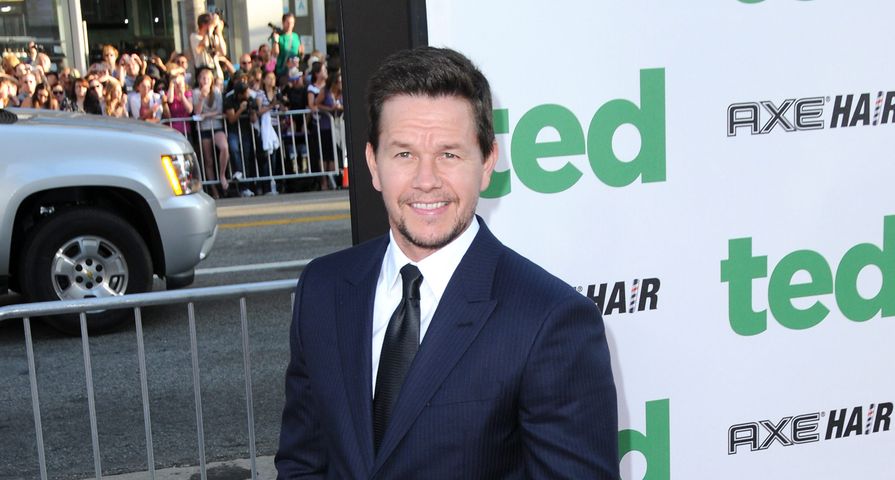 2012 saw the massive success of raunchy comedy Ted, a low budget film that exceeded expectations in the box office and instantly became a much talked about and quoted film.

This summer Mark Wahlberg and Seth MacFarlane are coming back as John Bennett and his childhood best friend come to life, the teddy bear Ted in Ted 2. Fans got their first glimpse of the anticipated film with the first trailer which was released on Thursday January 29.

After finding love with Tami-Lynn, played by Jessica Barth, the sequel reveals the pair get married and want to start a family, of course with Ted being a bear that won’t be easy.

In order to qualify to be a parent Ted has to prove that he is a human to the courts, all resulting in what is sure to be a film just as dirty and hilarious as the first.

The new film will feature Morgan Freeman as a civil rights lawyer and Amanda Seyfried takes over for Mila Kunis in the female lead. There were also be an appearance by Liam Neeson and none other than New England Patriots quarterback Tom Brady.

In the film Brady plays himself as a potential sperm donor and Universal has built an entire ad spot around the clip to air during the Super Bowl on Sunday February 1 which Brady is playing in.