‘The Biggest Loser’ Season 18 Has Crowned Its Winner 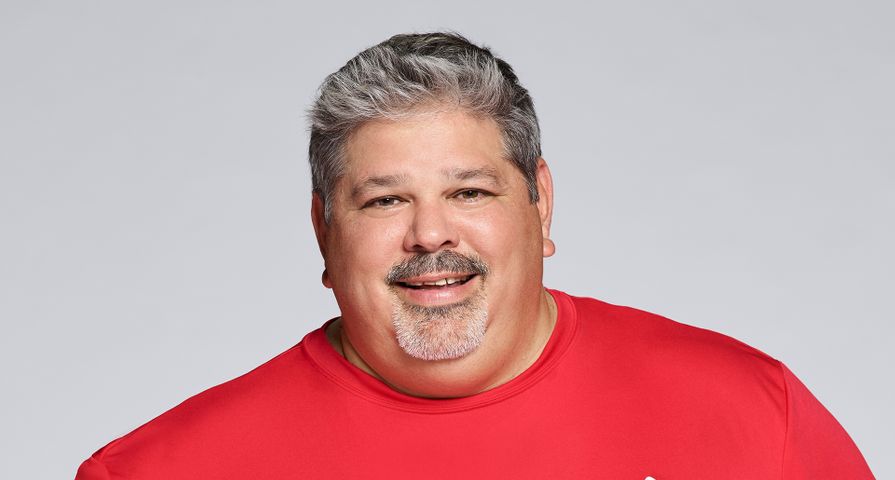 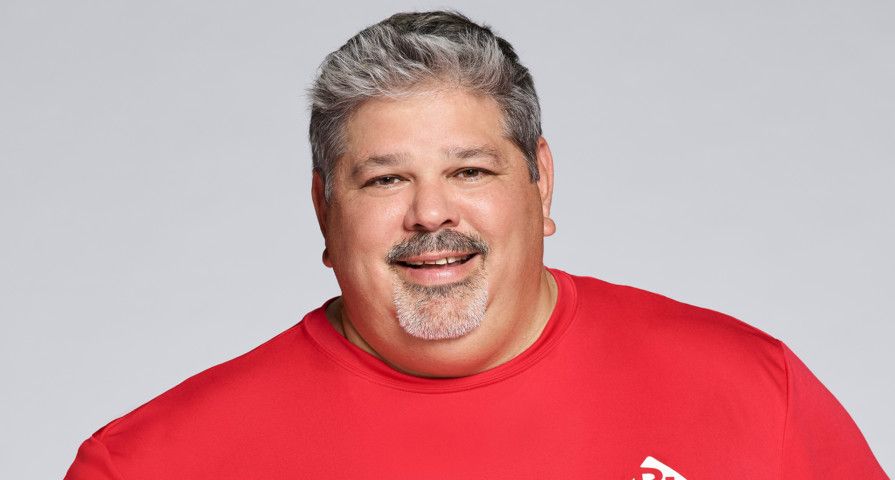 And the winner of The Biggest Loser Season 18 is… Jim DiBattista!

The season 18 finale of the USA Network’s weight loss competition show, host Bob Harper happily informed the father of three and youth football coach that he was the winner of $100,000! DiBattista started his journey on the show weighing in at 385 pounds and was determined to drop the weight for himself, his family and his team.

“Jim, you are the biggest loser,” the host declared.

As it was documented throughout the show’s season, DiBattista didn’t want to end up like his parents, who passed away far too soon. Thanks to the show’s help and his determination, DiBattista accomplished a major physical transformation by losing 144 pounds.

DiBattista, who was thrilled by the results, ran into the audience and gave trainer Erica Lugo the biggest hug ever. Of course, the now-241-pound coach went on to hug his wife and sons, who were moved to tears by his transformation.

“This whole thing has been like a dream,” DiBattista gushed. “And that’ll be the smallest I’ve been in, literally, over 20 years, it’s surreal. Winning this show with my family here…is hands down the single greatest achievement I’ve ever done, personally, ever in my life.”

Later on, DiBattista confirmed that he lost an additional 11 pounds, bringing his total weight loss to a 155 pounds.

“Since I’ve been home, my lifestyle has changed drastically. I food prep, I wake up and am going to the gym way earlier, I want to become a better person,” DiBattista stated. “Coming back into the real world was definitely an adjustment.”

While he said he almost slipped up at a work dinner, DiBattista said he’s been mindful of what he’s been eating since leaving The Biggest Loser. Additionally, he was so thrilled that he was now able to join his family at an amusement park.

“I’m ready to show my kids, when you become an adult, it’s ok to take a little time for yourself and be healthy,” he said. “Now, I get to hopefully go to a wedding or two. And, maybe I’ll actually be a grandparent. It’s so exciting, I can’t wait!” 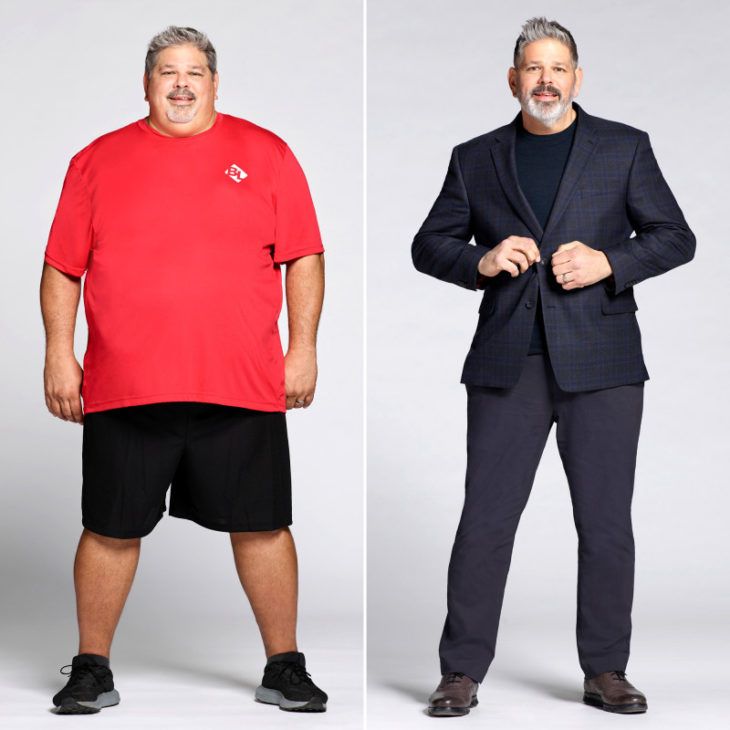