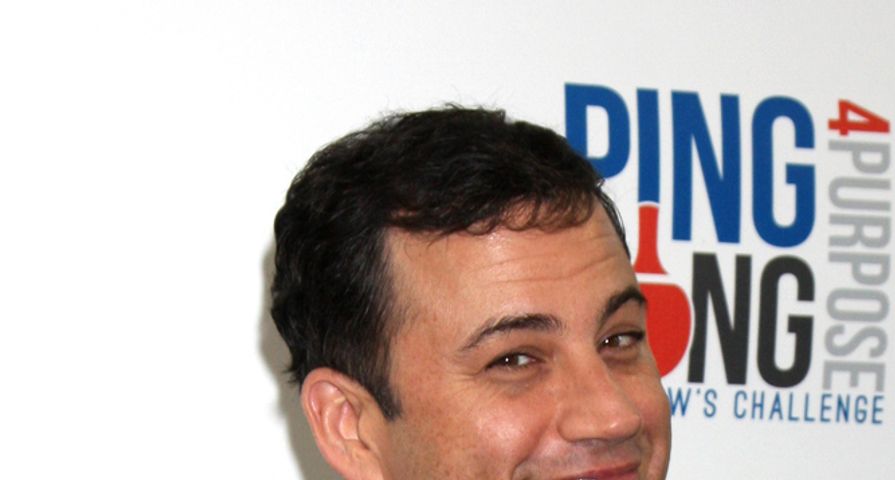 What else do you need to see other than the headline? You’re not reading this, you’re scrolling to the video. So, here’s a hope that you’ll come back and read these words after you’ve finished watching.

Jimmy Kimmel offers a repeated best set-up and knock-down for video comedy with his annual prank, which seems to get better and better every year. Yes, for those of you who are unable to watch because you work for some harda**, over-the-shoulder peeper who is worried about you pumping out twice as much work than you did a year ago, but getting paid the same… these words are for you.

The 2014 version of the Halloween candy prank is the best yet. Well, perhaps it’s the same as always, but the video compilation is the best yet. It is full of comedic gold. The clips take you to the heights of child tantrums, and also introduce you to two of the most lovable, forgiving children the world has ever known. Actually, these two children might be a match made in heaven. Maybe Jimmy and his people can facilitate a meet-up of those two kiddos about 20 years from now.

There is literally so much gold in this mix, it’s impossible to choose a favorite. For anyone who considers Boston sports teams a nemesis, there is a section that will serve to your ultimate delight. And for those who like to throw some crap when they get angry, you’ll find quality company. There you have it.

Now, you’re being granted permission to watch this, even if it’s against office rules! (Or email yourself the link to watch later, sure…)