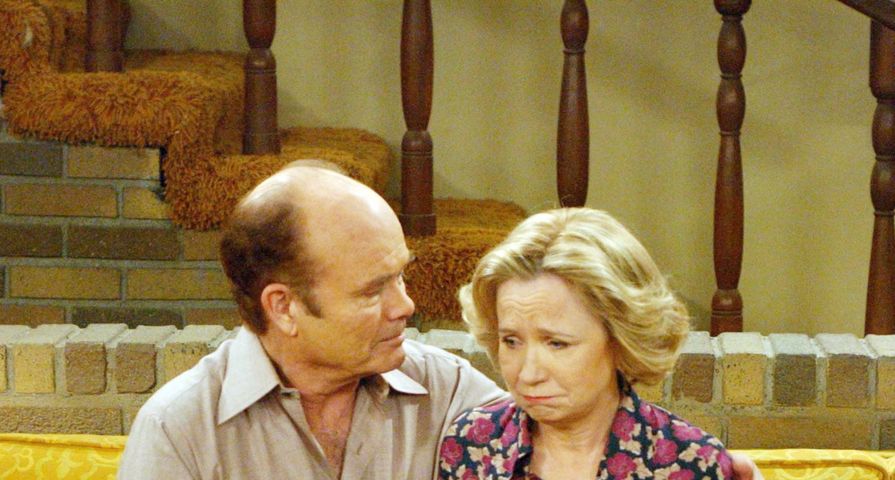 Kitty and Red Forman back together again… sort of!

According to reports from Entertainment Weekly, beloved That ’70s Shows stars Debra Jo Rupp and Kurtwood Smith who played spouses for all eight seasons of the series are reuniting to be an on-screen couple again!

The two stars will be playing a married couple in an upcoming multi-cam comedy series from Nate Bargatze based on his life.

The show follows Nate and his wife Laura, played by Katie Aselton, as they decide to move from California back to Nate’s home state of Tennessee with their 6-year-old daughter, where his parents (Smith and Rupp), still live. Naturally, the move and the search of the simple life isn’t as easy as the couple expects.

The series is still in the early stages with the pilot in production now. The Carmichael Show creators Jerrod Carmichael and Ari Katcher are helming the series while Danielle Sanchez-Witel will serve as showrunner with the series expected to air on ABC.

Since That ’70s Show came to an end in 2006, Rupp has appeared in several films and series. Most recently she reunited with That ’70s Show stars Ashton Kutcher and Danny Masterson on the Netflix series The Ranch. She also appeared in This Is Us as Linda, and is currently filming for a multi-episode arc on the upcoming season of Grey’s Anatomy.

Meanwhile Kurtwood Smith has also taken on several roles since leaving behind the role of Reginald “Red” Forman including also reuniting with some of his former That ’70s Show costars on The Ranch in a five episode arc as Sam Peterson.