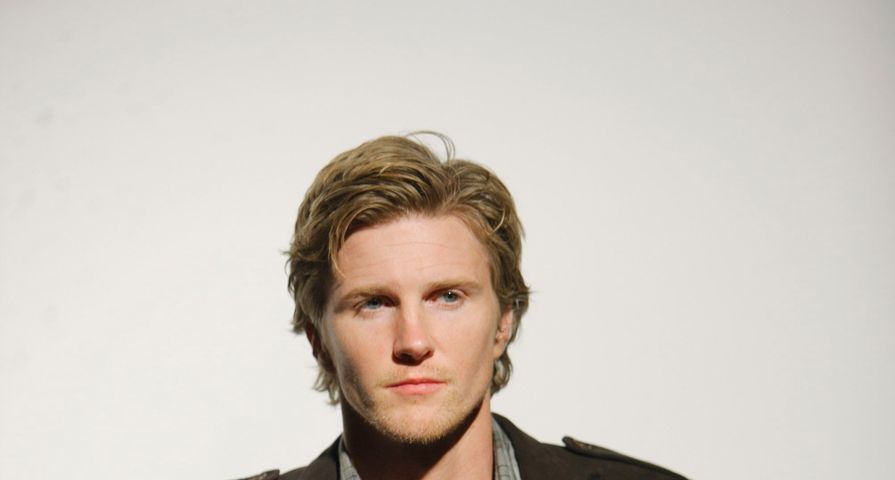 It’s official — Thad Luckinbill, who played J.T. Hellstrom on The Young and the Restless, has returned to the soap opera.

On the Y&R‘s official Twitter account, a picture was posted of the actor on set with the caption, “Spotted on the set taking a coffee break.”

J.T.’s death has been part of a major storyline on the soap; however, it is unclear whether or not this means that J.T. is dead or still alive. Rey’s investigation into J.T.’s disappearance has been heating up for months. If J.T. is still alive, this could mean reduced charges for the four women — Nikki (Melody Thomas Scott), Sharon (Sharon Case), Victoria (Amelia Heinle), and Phyllis (Gina Tognoni) — who were involved in his alleged murder.

Y&R fans are going to have to tune in to see how this all plays out!