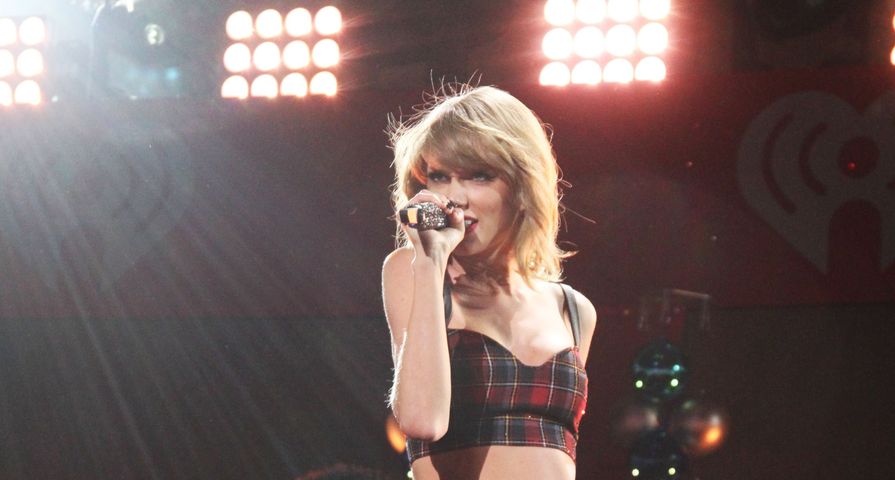 Tons of stars all came together on Saturday December 13 in New York City for the 2014 iHeartRadio Jingle Ball hosted by z100, however the Jingle Ball date also happened to be Taylor Swift’s 25th birthday, making the event even bigger.

Taylor began the day performing for the event and got a huge roar from the crowd in honor of her birthday, and then took the celebrations off-stage as she hosted an after-party/birthday party at her NYC apartment afterwards.

The list of celebrities partying with Swift is, of course, endless and impressive and befitting the current queen of pop.

Beyonce and husband Jay-Z partied until almost 5am along with Swift’s best friends Selena Gomez and Karlie Kloss.

Of course we can’t forget the likes of Justin Timberlake, Shawn Mendes, Ansel Elgort, Sam Smith, Iggy Azalea, 5 Seconds of Summer, Nick Jonas and his girlfriend Olivia Culpo and Chrissy Teigen, just to name a few of the party’s attendees.

Swift’s Instagram account included a photo with some of the stars celebrating along with the caption “So this is being 25….#WHAT #bestbirthdayEVER.”

So what do you get the girl who has presumably everything she could ever want?

Well her friends had a few ideas; Justin Timberlake was reportedly seen carrying a David Bowie album in while a member of 5SOS had a huge teddy bear.

Meanwhile Girls actress Lena Dunham gave the cat-loving Swift a necklace with a photo of a cat on the locket which Swift also posted a picture of along with the caption, “My birthday present from @lenadunham is my new most cherished possession.”