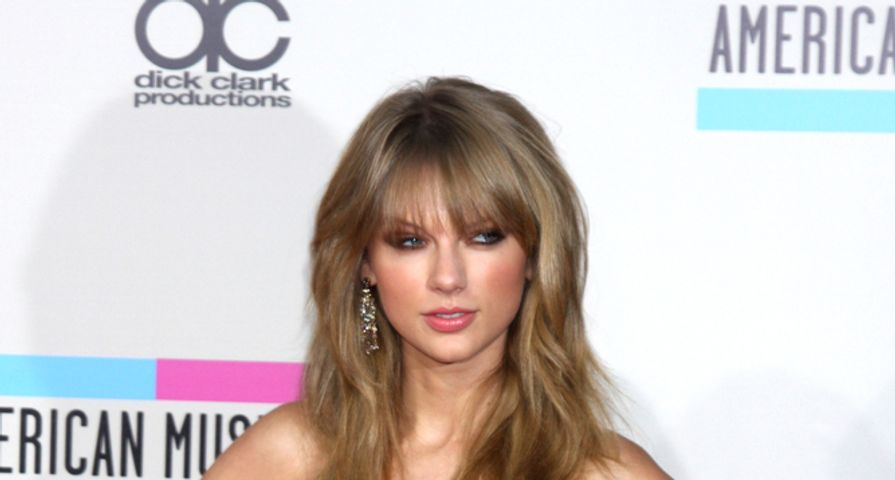 Being a celebrity has its perks, but it is also laden with a boat load of boxes labeled “SUCK.” Sure, regular people have the occasional stalker. Heck, we’ve all dealt with them on Facebook, unbeknownst to any of us. But people like Taylor Swift have to deal with the crazy of the crazies. Fortunately, Johnny Law and The Judge are on her side.

Taylor Swift was offered protection from her “I’ll Kill Any Man” stalker, who was ordered to stay more than 100 yards from the singer for the next three years. The stalker, Timothy Sweet (how’s that for irony?), believes he is married to Taylor, and has vowed to kill any man who comes between he and the blonde beauty.

It’s so nice to be admired, but we all have to draw lines at some point, don’t we? Seriously, could you imagine someone so delusional they believed they were married to you? And so protective they’d kill any man/woman who came between the two of you? Timmy Sweet got really specific in one instance, and lumped Secretary of State, John Kerry, into the madness. This is all because Taylor has such a thing for the former United States Senator and presidential candidate. Wait. No. What? John Kerry? Really, Tim Sweet?

This issue began in 2011, when Tim would send Taylor emails, social media messages, letters–you name the media, he used it all. Taylor felt like enough was enough, when Timothy’s professed love became threats toward any man she showed interest in, or who showed interest in her. Now, Tim is restricted from contacting Taylor, and he’ll have to do all of his admiring from more than 100 yards away.