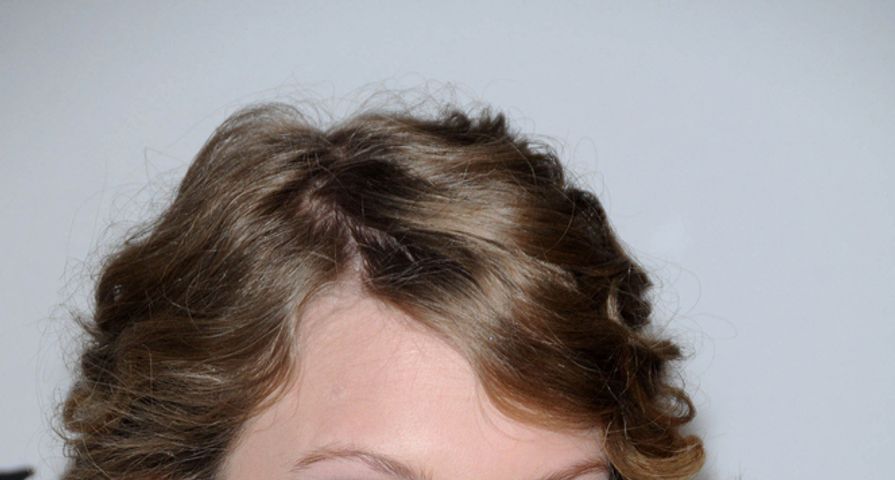 Country singer turned pop-star Taylor Swift is loved, hated and known world-wide for her endless relationships and the fodder they provide for her hit albums.

However, it seems for the first time in a long time the 24-year old star is no longer focused on romance, which is reflected in her new pop album, 1989, “Emotionally speaking, 1989, is not a heartbreak record. You’re not going to hear, oh, like, boyfriend dissing,” Taylor stated about the record.

Seems like Taylor’s life is changing in big ways including staying single for an extended amount of time and therefore having new material that is not about love and heart break, all while branching out from her country roots.

Taylor’s list of ex’s is about as high profile as it gets ranging from political stars to actors to musicians with the likes of, Conor Kennedy, Taylor Lautner, Jake Gyllenhaal, and Harry Styles among others, so it is certainly different for her to be focusing on herself and friends instead of boys.

She certainly sounds stable, excited and happy about being more independent, “Being on my own, prioritizing my girlfriends, my family and my music above everything else and trying things I never thought I’d try. It’s been a liberating and freeing time,” Taylor announced in a recent interview with People magazine.

She also candidly expressed no interest in getting into a relationship right now and anyone who is a fan of Taylor Swift knows, she is perfectly happy spending time and sharing love with her two feline friends Meredith and Olivia Benson.

While country fans aren’t happy about her pop-star switch, those who are tired of her songs whining about love will be relieved to not find those songs on their radios for awhile.

Also Check Out: 10 Most Annoying Celebrity Couples Ever