Taylor Swift Gets Stuck On Stage During Washington Concert 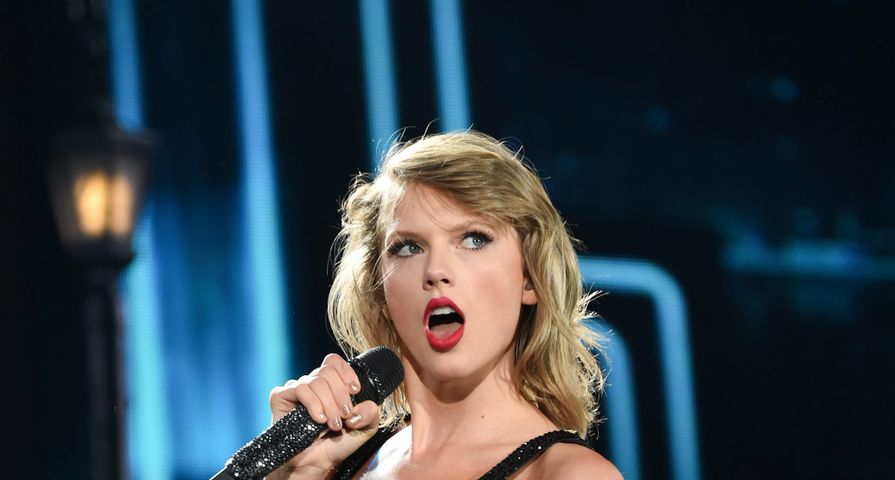 Taylor Swift’s 1989 World Tour is in full swing as she continuously performs her numerous hits in front of gigantic sold out crowds. While she is a seasoned tour veteran by now that doesn’t mean she doesn’t hit with a few surprises.

The 25-year-old megastar was performing in Washington D.C. when she, along with her fans, were treated to a surprise appearance by Lorde, one of Swift’s best friends and fellow singing sensations. Lorde even sang her hit “Royals” for the crowd.

Both captured the best friend moment on Instagram with Swift sharing a picture of the two hugging on stage along with the caption, “When your friend flies across the world to surprise your crowd with ‘Royals’ because she’s a wondrous angel. @lordemusic.” That wasn’t the only surprise for Swift that night. Later on, she literally got stuck on stage after the extendable stage she was walking on stopped working.

Of course Swift didn’t miss a beat with the mishap, telling the crowd: “I’ll just be here forever, stuck up here, unless I choose to jump down. But in the meantime, I’m gonna sing a song for you called ‘Clean,’ and I hope you’ll sing along.”

When your friend flies across the world to surprise your crowd with ‘Royals’ because she’s a wondrous angel. @lordemusic