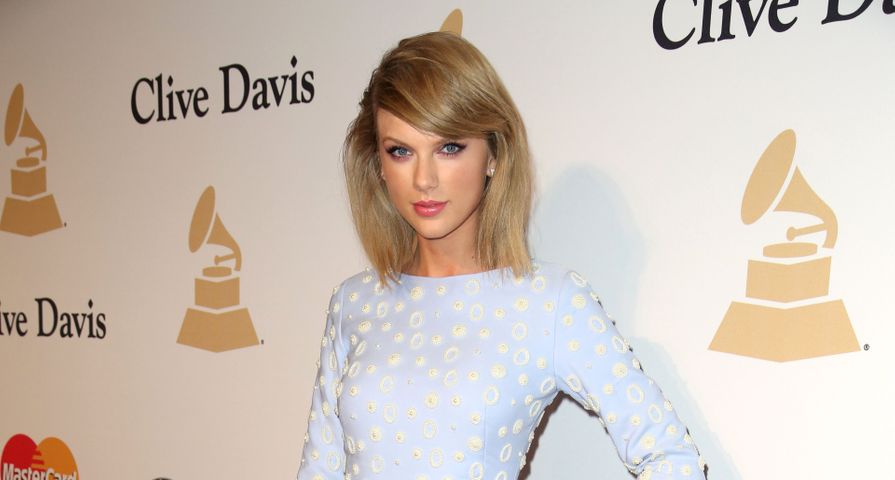 On Wednesday, Oct. 28 the singer filed a counter suit against Mueller who allegedly groped Swift during a meet and greet in 2013. Even though she was the one who was allegedly groped, back in September it was Mueller who filed a suit against Swift saying that he was fired from his job and banned from Swift’s concerts after her security team falsely accused him of groping her before one of her concerts at the Pepsi Center.

In Swift’s counter suit it states that Mueller admitted Swift was assaulted, but blamed his superior at the radio station, Eddie Haskell, to which her suit responded with,  “Ms. Swift knows exactly who committed the assault – it was Mueller – and she is not confused in the slightest about whether her long-term business acquaintance, Mr. Haskell, was the culprit. Resolution of this counterclaim will demonstrate that Mueller alone was the perpetrator of the humiliating and wrongful conduct targeted against Ms. Swift, and will serve as an example to other women who may resist publicly reliving similar outrageous and humiliating acts.”

The papers also state that it wasn’t merely an accident or unfortunate placing of Mueller’s hand for the photo: “[Mueller] intentionally reach under her skirt, and groped with his hand an intimate part of her body in an inappropriate manner, against her will, and without her permission.”

Swift’s suit is also demanding a jury trial and states that she will donate any money she wins from the case to “charitable organization dedicated to protecting women from similar acts of sexual assault and personal disregard.”

Also Check Out: 13 Things You Didn’t Know About Taylor Swift