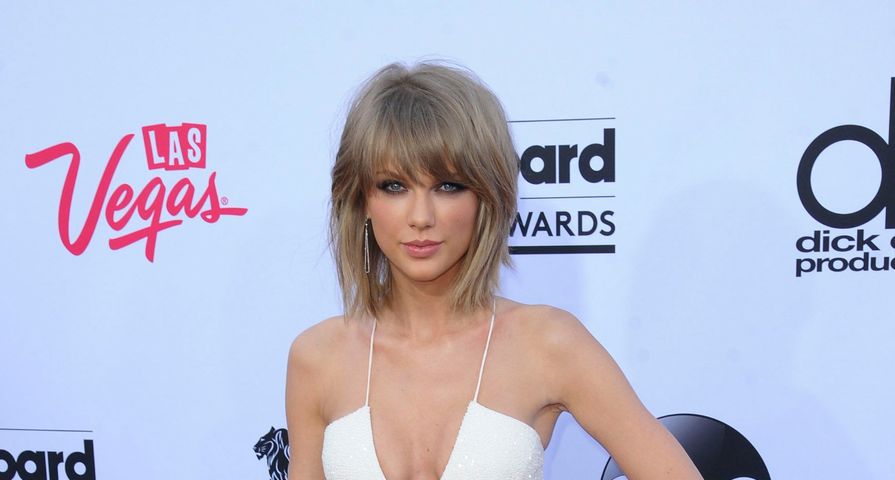 Taylor Swift is on a one woman mission of music industry domination, and it’s safe to say she is faring pretty well in her battle, after smashing billboard records and collecting endless awards including eight most recently at the 2015 Billboard Music Awards.

Now the 25-year old songstress has one more accomplishment to add to her incredible resume: her newest video for the single “Bad Blood” reached 20.1 million views within only 24 hours of its release, setting a new Vevo record.

The video which Swift premiered at the beginning of the Billboard Music Awards show features a ton of celebrities adding to its allure including Karlie Kloss, Selena Gomez, Cara Delevingne as well as several of her other famous friends.

On Thursday, May 21 Swift reacted to her newest record via her Twitter account, writing, “FREAKING OUT RIGHT NOW YOU BROKE THE VEVO WORLD RECORD THANK YOU #24hrVevoRecord #BadBloodMusicVideo.”

After her initial excitement she then took a moment to thank some all of those involved in the video in three separate tweets tagging all of the famous faces scene through the action packed video.

Prior to Swift taking the record it was held by another huge female artist; Nicki Minaj, after her video for the song “Anaconda” hit 19.6 million views within 24 hours back in August 2014.

Check Out the video below!