Taylor Swift Announces World Tour Dates, But Is She Missing Something? 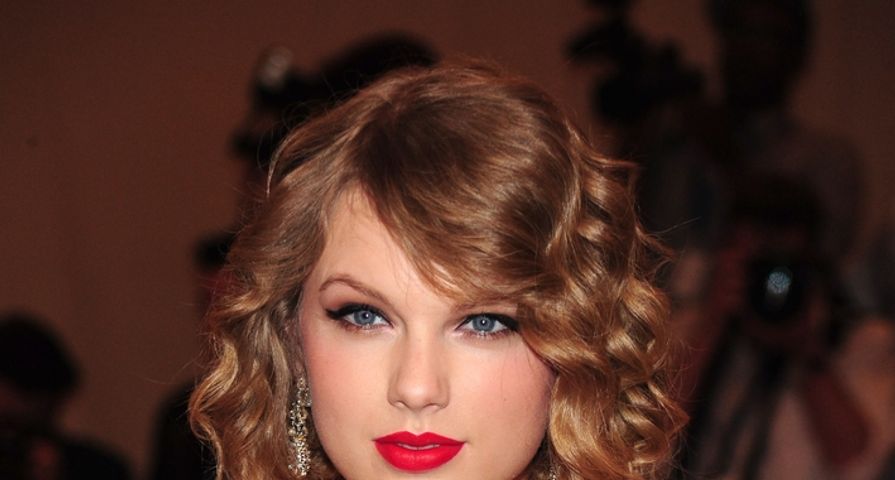 The tour is set to start on May 20, 2015 in Louisiana and continues on through North America before heading over to Europe and then finally Australia by December 2015.

However, the “Welcome to New York” singer had one very conspicuous absence from the cities listed as tours stops, none other then New York itself.

Yes, it seems New York City’s own tourism ambassador and self-proclaimed “most enthusiastic, obnoxious New Yorker” did not include her beloved city in her tour, yet.

Since moving to New York last winter, Swift has done nothing but gush about her new home, including writing a song about it and constantly urging best friend Selena Gomez to get a place there as well.

She was also recently named the ambassador of New York City and is constantly seen out and about promoting and supporting her city at events like New York Knicks games.

Although even with all of the love, as of right now the closest tour stop to New York is a show at Metlife Stadium in East Rutherford, New Jersey.

The tour includes Vance Joy who will be opening for Taylor on all of her North American dates and Vine sensation Shawn Mendes will also be joining for certain shows.