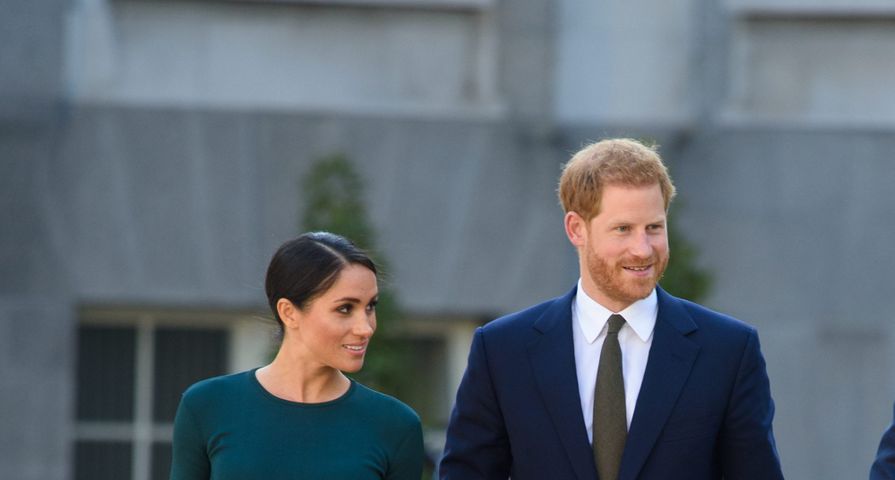 Meghan Markle and Prince Harry recently shocked everyone by launching their own personal Instagram account and they’ve already shown us a sneak peek of what type of content is to come!

The Royal family is known for being quite private, which is why social media has been assumed to be prohibited with a few exceptions. The Cambridge family does not have their own Instagram account, which is why it was assumed Harry and Meghan would follow suit, however, this was not the case. The Sussex Instagram account already has 3.8 million followers in a matter of a few days and we wouldn’t be surprised to see it continue to grow.

Most recently, the couple has shared never-seen-before photos from their 2017 Botswana trip which they often reference as a time when they fell deeply in love and saw new sides of each other. The couple, both wearing baseball caps and casual clothing, appear to be hard at work in the photo. The photo shows Harry and Meghan placing a tracking collar on an elephant.

The caption reads, “Prince Harry’s long time commitment to this cause as well as a glimpse into the work he and The Duchess of Sussex did in 2017. Their Royal Highnesses traveled to Botswana to assist Dr. Mike Chase of Elephants Without Borders in equipping a bull elephant with a satellite collar.”

Check out the never-seen-before images from their 2017 Botswana trip! 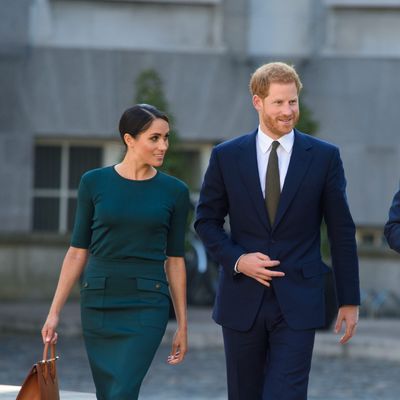