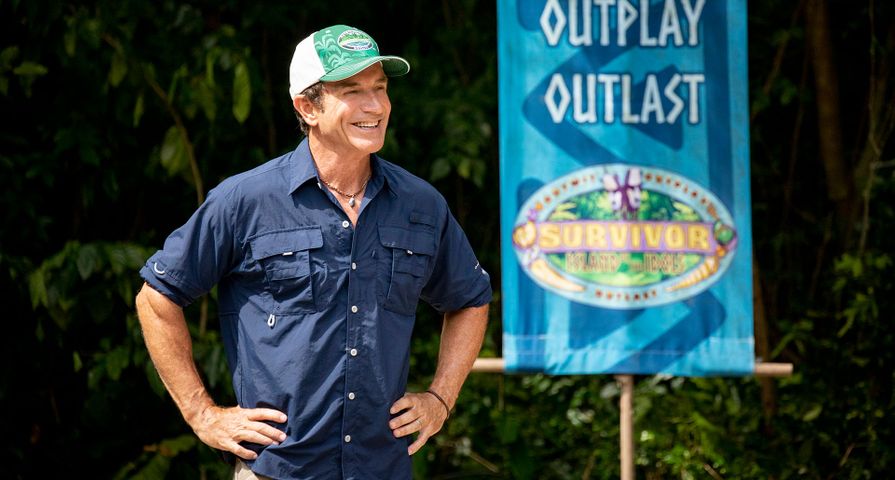 Survivor always films its reunion show live, but this season’s reunion will be a little less live than usual.

Typically, Survivor‘s three-hour finale and reunion shows take place live from CBS Television City in Los Angeles from 5 p.m. to 8 p.m. PT to coincide with the East Coast airing of the program. However, the upcoming season finale and reunion will go “live-to-tape” from 1 p.m. to 4 p.m. PT on – which is four hours earlier than usual, and then it will air back on TV later in the evening.

The change was made after for the first time in Survivor’s lengthy history a player was removed from the game. After surviving the latest tribal council and making the final six, the next morning Jeff Probst informed the five other contestants that Dan Spilo had been removed from the game after an off-screen incident.

An insider source close to the sudden changes revealed to Entertainment Weekly that the sudden change was made because of the sensitive nature of the materials this season. This may point towards complaints of inappropriate touching from contestant Kellee Kim towards Dan Spilo, alongside with other contestants exaggerating their own reactions to Dan’s touching as a strategic tactic in the competition. There were also security concerns for the players. The reunion show wants the players to feel as comfortable and safe as possible while they talk about their time on the island.

Like past seasons of the franchise, the show will take place in front of a live audience and still plans to start with a “live” introduction, have periodic look-ins during the finale, and then a reunion and cast discussion after a winner is crowned for the Island of Idols season. Although the program will not air live with its usual 10-second delay, the expectation for the show is that it will still appear in its entirety without any edits made, much like all the other network’s late-night talks shows when they go live-to-tape a few hours before they air.