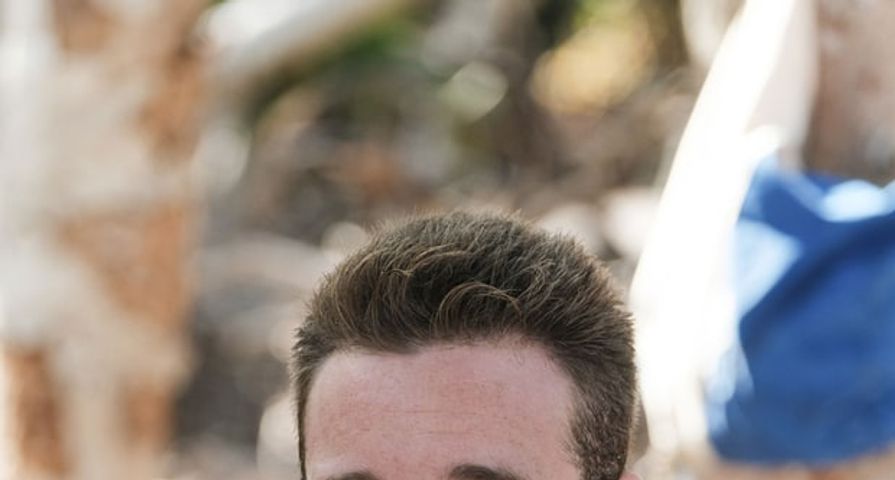 Survivor is known for being a manipulative and selfish game as all the players are only in it for themselves, but one contestant hit a new low on the Wednesday, April 12 episode when, in an effort to save himself from elimination, he outed a fellow contestant as transgender.

During a very tense tribal council, contestant Jeff Varner targeted Zeke Smith for being “deceptive” as Varner tried desperately to keep himself from elimination. And that is when he told everyone that the 29-year-old Smith was transgender, something he had been keeping from everyone. “Why haven’t you told anyone here you’re transgender?” Varner directly said. He then went on to criticize Smith for keeping the secret because “it reveals the ability to deceive.”

Unsurprisingly Varner’s move made him look even worse and many of the other members of the tribe jumped to Smith’s defense. Even host Jeff Probst argued with Varner about what he had done and after a lot of trying to get himself out of the situation, Varner eventually apologized to Smith. Despite the effort to smooth things over, Probst wasn’t having it and he decided to not even have a vote and kicked Varner off. “We don’t need to vote. Just grab your torch,” Probst said.

Smith later opened up to The Hollywood Reporter about that critical moment on the show and explained he didn’t talk about being transgender because he didn’t want to be known as “The First Trans Survivor Player.” He added, “Forgiveness does not require friendship. Forgiveness does not require forgetting or excusing his actions. Forgiveness requires hope. Hope that he understands the injury he caused and does not inflict it upon others. Hope that whatever torments his soul will plague him no more. I have hope for Jeff Varner. I just choose to hope from afar, thank you very much.”

After the episode aired, Varner took to his Twitter to address the situation and posted a lengthy apology stating that what he did was “the worst decision of  my life.”