Survivor David VS. Goliath Ep. 2 Recap: The Women Take Over 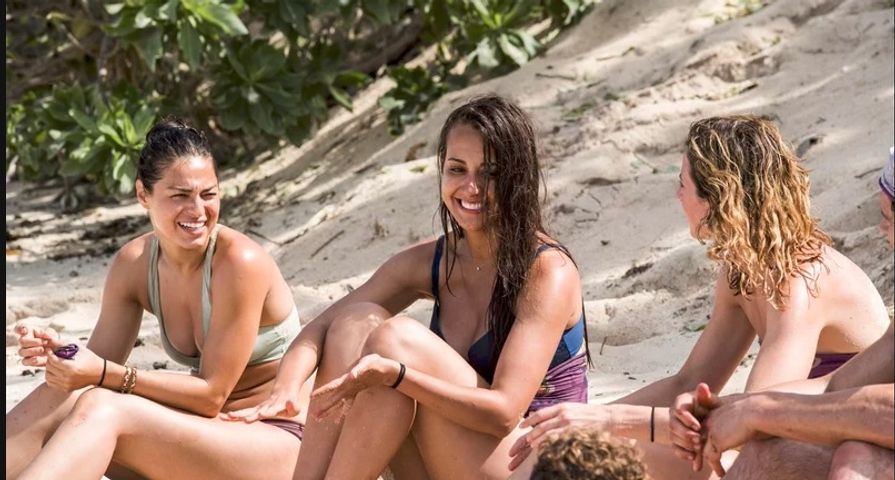 Survivor‘s thirty-seventh season continued on Wednesday, October 3 with the second episode of David vs. Goliath, and this episode was all about the women!

On the Goliath side, Angelina, Natalia and Kara began to form their own plan knowing “we have these boys wrapped around our fingers.” Meanwhile on the David side, Gabby went to Christian to ask for an alliance.

This season’s contestants have all had one thing going against them and that has been the horrible weather. Some of the episode was focused on the suffering of both tribes and eventually it got so bad, Jeff Probst stepped in and actually delivered a fire-making kit and tarp to both tribes.

At the David camp, Davie, who has become a provider of sorts for his tribemates, makes a big discovery. Yep, he finds the first hidden idol over at his camp, and decides to keep the news to himself. Other members of the tribe are starting to talk strategy, and they decide they want to vote out Lyrsa, who they feel is the weakest female player. Luckily, she has her ally, Elizabeth, to fill her in on the chatter.

At tribal council, Nick and Christian decide to vote with Gabby, Elizabeth and Lyrsa, and Jessica is completely blindsided. Those in her alliance are also left completely stunned in an epic move.