Steve Burton Set To Leave ‘Young And The Restless’ 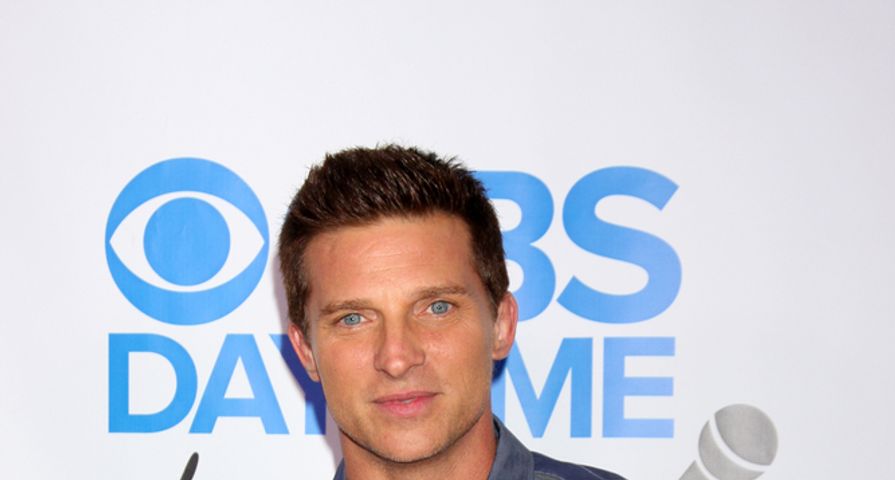 For four years, actor Steve Burton has been a fixture on the hit CBS soap opera The Young and the Restless, but it seems that is now coming to an end.

Known for his portrayal of Dylan McAvoy, the actor has confirmed that his final episode on the series will come in December of this year. The 46-year-old actor made the announcement on his Twitter, telling fans that he made the decision after”lots of reflection,” and showed appreciation for the cast and crew he has worked with on the series over the past four years.

“Hey everyone, with lots of reflection, I have decided to move on from @YandR_CBS at the end of my contract in Dec. I’ve had an amazing time but it feels right to move on to new adventures in my life. I can’t say enough about the AWESOME cast and crew. Much respect!” he wrote in a series of tweets. He also added, “Much luv to @CBSdaytime for the great ride. Great peeps. And thank YOU all for your support. Always! #positivityrules.”

Aside from his portrayal of McAvoy, Burton is also known in the soap world for his role as Jason Morgan on General Hospital from 1991-2000, again briefly in 2001, and again from 2002-2012. He did not reveal exactly when his last episode would be.