Sophie Perry Responds To Those Criticizing Her “Grieving Process” 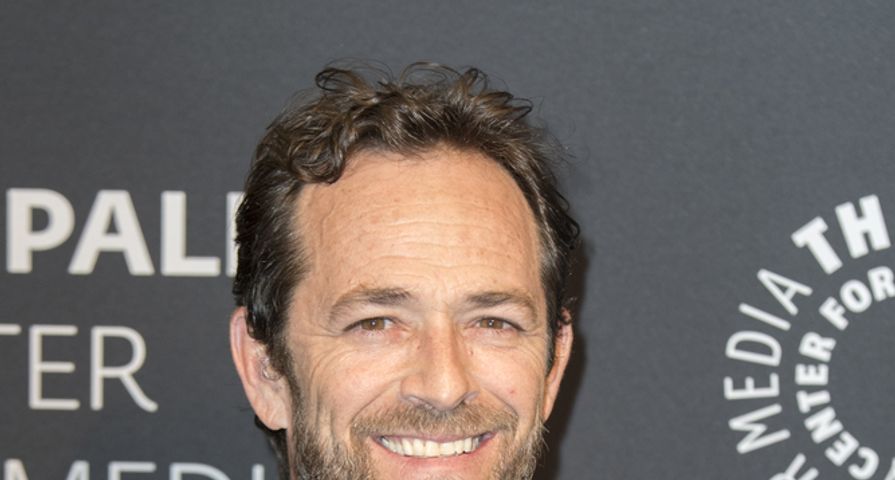 As those closest to actor Luke Perry grieve the loss of the star who passed away on Monday, March 4 at the age of 52, his daughter Sophie Perry has a message for internet trolls who are criticizing her during this time.

In her post, Perry revealed that following her father’s passing, she has been shamed for everything from her language, her wardrobe, and even her “grieving process,” and she finally had enough and shared her thoughts in a candid Instagram post.

“Since my dad died I have received a lot of attention online. And most of it has been positive but of course, some people just can’t be nice,” she began.

“And I’m here to say that I did not ask for this attention, I did not ask to be thrown into some virtual spotlight, and while I don’t mean to offend anybody, I’m also not going to cater to any one else’s needs and beliefs. I’m 18. I swear like a sailor and sometimes I dress like a hooker. And I support causes and you may not. And most importantly. I am going to laugh and smile and live my normal life.”

She continued, “YES I am hurt and sad and crying and beside myself with what happened to my dad. It’s the worst thing to ever happen in my life. And I am torn the fuck up over it. But I’m not going to sit in my room and cry day in and day out until the internet has deemed it appropriate for me to do otherwise.”

She concluded with, “And if you knew my dad you would know he wouldnt want me to. So you shouldn’t either. So to those of you shaming me for my language and my wardrobe and most disgustingly, my grieving process, do us both the favor and just unfollow. It’s a waste of both of your time.”