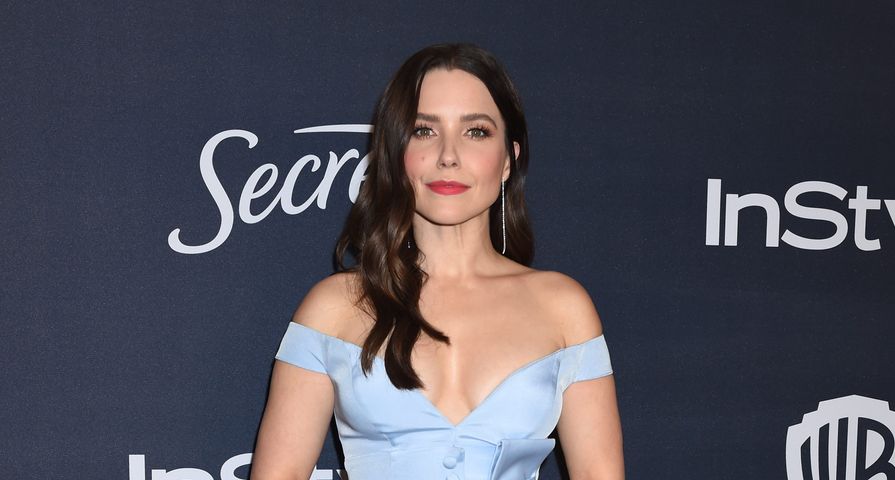 On Saturday, January 11, This Is Us creator Dan Fogelman announced that Sophia Bush and Pamela Adlon are set to guest star in the upcoming episodes of the hit NBC family drama.

Although Fogelman has been keeping quiet about the details of Bush’s role on the show, he did share some details about Adlon’s character – he teased that her character will factor into an upcoming storyline for Randall (played by Sterling K. Brown). “Sterling has an unbelievable arc in the back half of the season,” he teased, “and she plays an important role in the story.”

Bush, is an alum of One Tree Hill, has starred in Chicago P.D. and also appeared on Chicago Med and Chicago Fire. Adlon created and stars in FX comedy Better Things, and her acting credits include King of the Hill, Californication, and Louie.

Last week, it was revealed in a promo that aired during the 2020 Golden Globes that singer John Legend would guest star on This Is Us as well. Despite the commercial preview not revealing any details about the singer’s role on the show, the ad did feature a quick shot of him playing the piano in a tailored suit. As of now, it is assumed that he will be playing as himself on the show.

This Is Us season four will premiere on Tuesday, January 14 at 9 p.m. ET/PT on NBC.