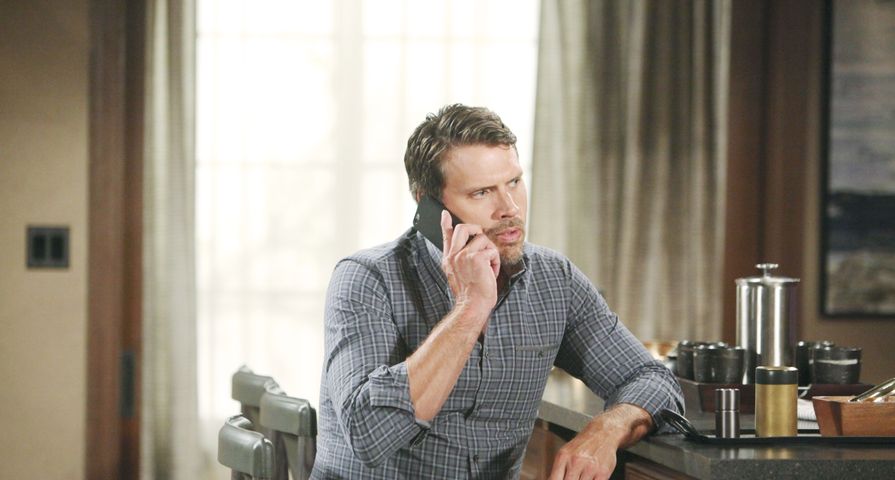 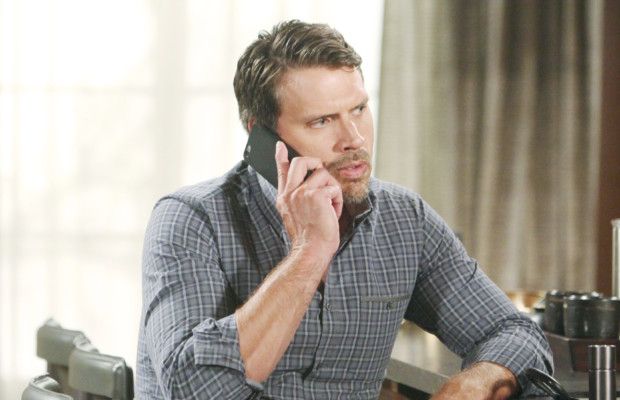 It’s going to be a dramatic week on The Young and the Restless, Days of Our Lives, General Hospital and The Bold and the Beautiful! Find out what will happen with our spoilers for August 27, 2019:

Tuesday on Y&R, Nick will make his case for custody of Christian while Chelsea will ask Adam to do the right thing. Also, Brittany Hodges will be returning to Genoa City as Lauren Woodland is slated to return to the soap.

Xander will swear to Maggie, Sarah, and Eric that Holly is alive during Tuesday’s episode while Kristen will offer to give up compelling information for her freedom. Also, Anna will urge Tony to use his knowledge of Gabi and Stefan’s whereabouts as leverage with the police, and Gabi and Stefan will profess their love for one another.

There are a few new developments for GH fans on Tuesday. Jason will plead ignorance; Scott will worry about Franco; and Kim will ignore a call from Elizabeth.

Brooke and Ridge’s marriage will be at stake on Tuesday after he makes a terrible accusation. Also in that episode, Liam will try to make Hope see that Thomas is responsible for the situation he is in.