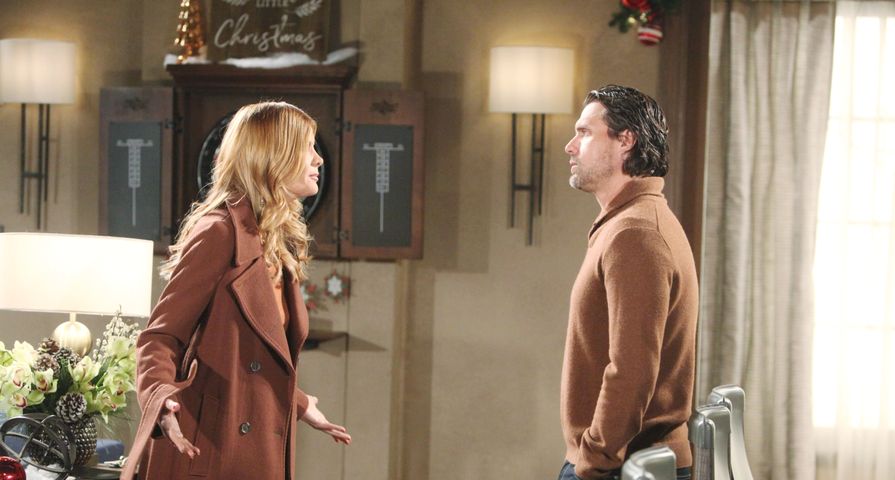 It’s going to be a dramatic week on The Young and the Restless, Days of Our Lives, General Hospital and The Bold and the Beautiful! Find out what will happen with our spoilers for the week of December 30, 2019:

Spoilers for The Young and the Restless

For the week of December 30, 2019, there are a few spoilers for Y&R fans to look forward to. Nick will make an admission of sorts while Jill will question Chance. Also in that episode, Adam will cross a line. Fans will have to tune to find out what will happen next!

Spoilers for Days of Our Lives

The week of December 30th is looking like a dramatic one for DOOL fans! On Monday, Kristen will become enraged when she spies Brady and Nicole kissing, and Marlena will confront “Hope” about her feelings for John. Also, Kate will threaten to expose Stefano while Gabi will discover that someone has vandalized Gabi Chic.

On Tuesday, Julie and Doug’s New Year’s Eve party will be crashed by an unexpected couple, and Eli will receive surprising news about the person who threw a rock through the Gabi Chic window. Also, Kayla, Justin, Marlena, and John share theories about who might’ve been the mystery Santa Claus while Kristen will be tormented by the thought of Brady being with Nicole.

On Friday’s episode of DOOL, Kayla will confront Steve one-on-one, and Gina will lash out at Rafe. Ciara will support Ben on the day of his final appeal while Xander and Victor will realize Ciara has been playing them.

During the week of December 30th, there are several spoilers for GH. On Monday, Jason will question Sonny’s motives while Carly will meet with Jax and Nina will be put on notice.

Thursday on GH, Carly will be insistent while Sonny will feel betrayed. Also, Laura will try to persuade Charlotte. On Friday, Jax will be at a loss while Diane will confirm the worst. Also in store, Jason will accept his fate.

Spoilers for The Bold and the Beautiful